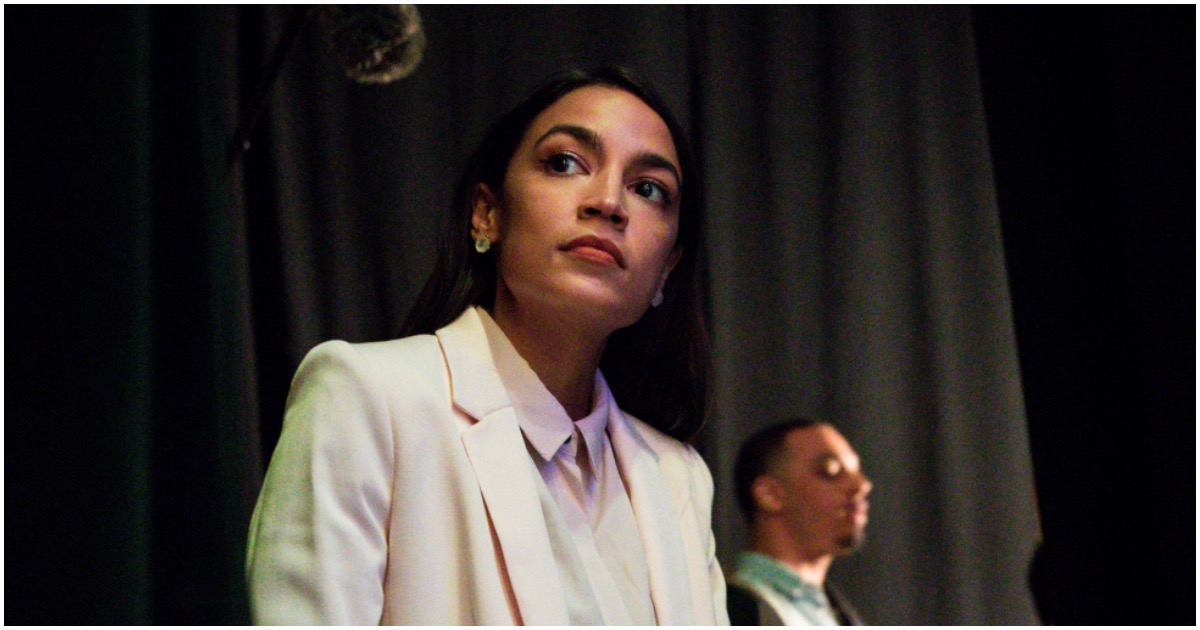 The following article, AOC Makes It Clear: ‘I Have Demanded the Resignations’ of Cruz, McCarthy, & Hawley, was first published on Flag And Cross.

If Alexandria Ocasio-Cortez performed stand-up, she’d be the funniest comedian on the circuit. Unfortunately, she honestly believes the things she says are what will make America a better place.

You know, because right now America is oh so horrible.

Here’s the latest from the loudmouth out of the Bronx, via The Daily Wire:

Revving up her rhetoric, Rep. Alexandria Ocasio-Cortez (D-NY), who has been rumored to be considering a run for New York Senator Chuck Schumer’s seat, announced she has issued a “demand” for the resignations of GOP senators Ted Cruz, Josh Hawley, and House Minority leader Kevin McCarthy, among others, in the wake of the breach of the U.S. Capitol on January 6.

Ocasio-Cortez intoned, “What we saw last week was not just a violent coup attempt, but we also saw a dereliction of duty and a betrayal of our country and a betrayal of the oath that we swear. And that is why I have demanded the resignations of senators (sic) Ted Cruz, senators (sic) Josh Hawley, Majority Leader, Republican Major— rather, Republican Minority Leader in the House McCarthy, Kevon McCarthy, along with many others, because this is not just about political opinion or partisanship. This was about the abandonment of our sworn oath.”

Continue reading: AOC Makes It Clear: ‘I Have Demanded the Resignations’ of Cruz, McCarthy, & Hawley ...

AOC needs to demand in one hand and shit in the other and see which gets full first.