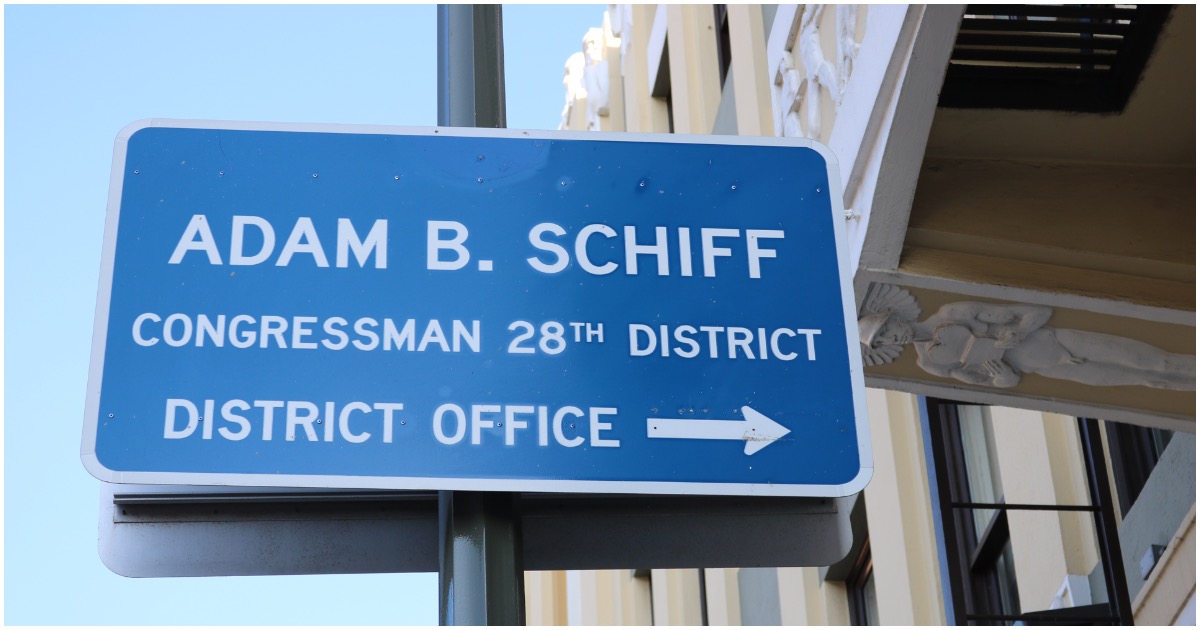 The following article, Adam Schiff: Under ‘No Circumstance’ Should Trump Receive Intel Briefings After January 20, was first published on Flag And Cross.

Adam Schiff is no fan of Donald Trump – this much we’ve known for some time. His latest tirade against the current Commander in Chief, however, may have crossed a line.

As chairman of the House Intel Committee, Schiff worked diligently in an attempt to have Trump impeached, with his secretive methods drawing major criticism from the Republican Party.

Now, with President Trump less than 72 hours away from civilian life, Schiff is looking to send a parting shot across his bow.

House Intelligence Committee chairman Rep. Adam Schiff (D-CA) said on CBS’s “Face the Nation” that there was “no circumstance” under which President Donald Trump should receive intelligence briefings once he leaves office.

Schiff added, “I don’t think he can be trusted with it now, and in the future, he certainly can’t be trusted. Indeed, there were any number of intelligence partners of ours around the world who probably started withholding information from us because they didn’t trust the president would safeguard that information and protect the sources and methods. That makes us less safe. We’ve seen this president politicize intelligence, and that’s another risk to the country.”

Some seem to believe that Donald Trump will find his way into the media sphere, perhaps even launching his own news station. Others have suggested that he could announce his 2024 candidacy on the day of Biden’s inauguration, which would essentially “freeze out” other potential candidates.