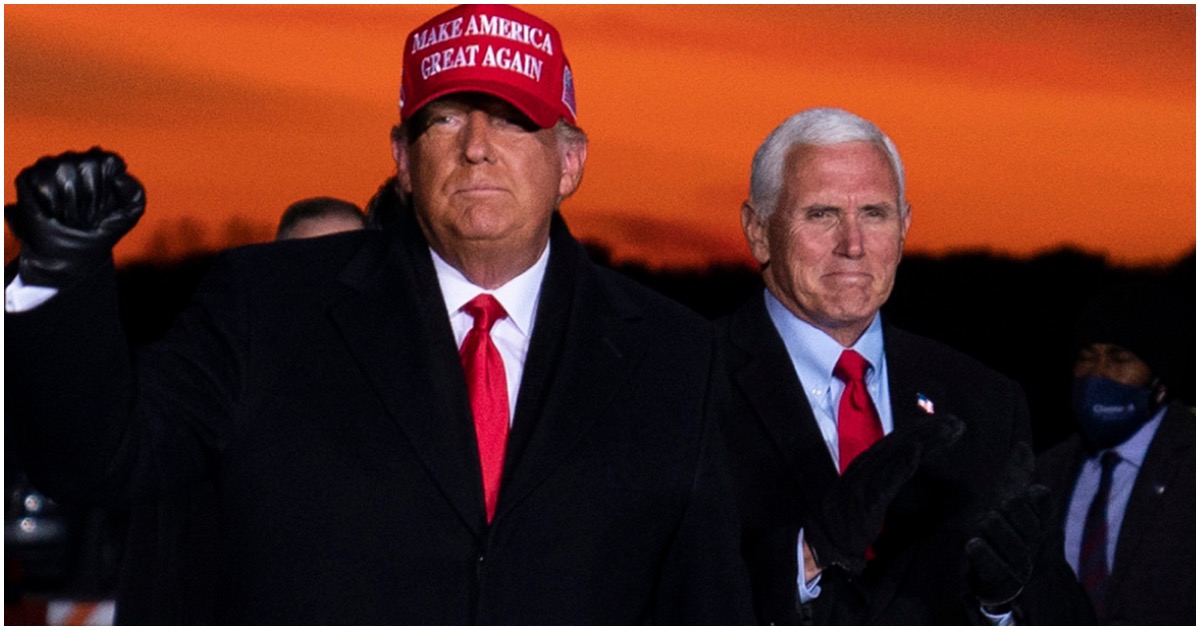 Imagine congratulating another person on literally stealing your job. What’s the deal, Mike? If Donald Trump runs for president again in 2024, there’s zero chance Pence gets the call to be his running mate.

The Associated Press reported that Pence’s call to Harris was the “first known contact between the elected members of the outgoing and incoming administrations.” President Donald Trump has acknowledged his own defeat but is not known to have called Biden.