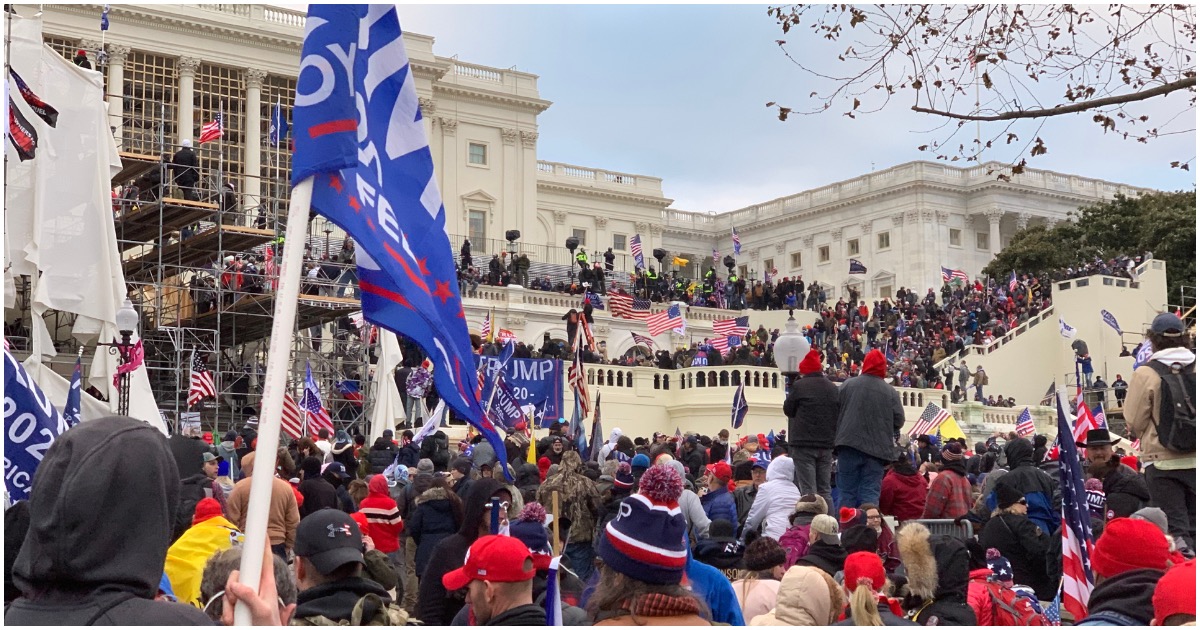 To be fired for expressing an opinion, whether right or wrong, is not what America used to stand for. These days, words are everything. Not actions, so much.

A Florida teacher found herself out of a job after a rant to a classroom full of students in which she blamed Antifa for the Capitol riots.

The unidentified substitute was filmed by a Bok Academy student who later posted the meltdown on the Instagram account @knowyourracists. According to the Lake Wales’ school principal Dr. Damien Moses, she was dismissed from school system, TMZ reported.