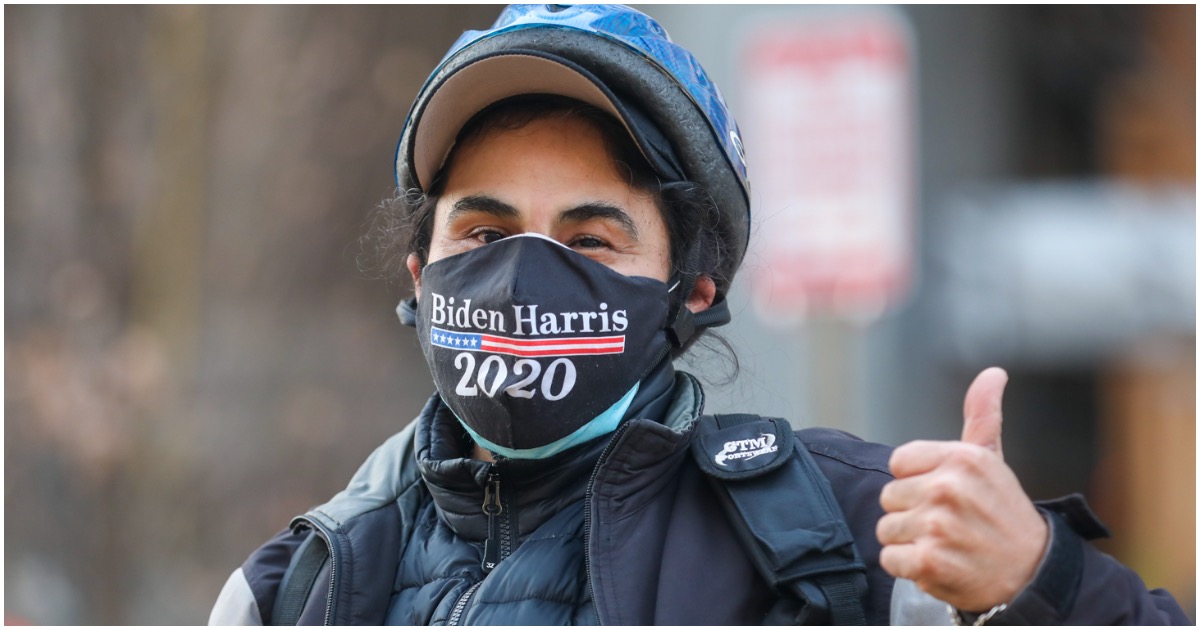 The following article, Biden Set to Provide Pathway to Citizenship for Upwards of 20 Million Undocumented Aliens, was first published on Flag And Cross.

In a nutshell: destroy America.

During his first days in office, President-elect Joe Biden plans to send legislation to congress that would provide a pathway to citizenship for 11 million immigrants who are in the country without legal status.

Biden’s legislation does not include money to support detention and deportation. Previous immigration bills passed under both Democratic and Republican administrations linked an expansion of immigration with stepped-up enforcement and security measures.

The bill would provide a shorter pathway to citizenship for people with Temporary Protected Status, for Deferred Action for Childhood Arrival (DACA) recipients and likely also for certain frontline essential workers, vast numbers of whom are immigrants.

Biden’s proposal would be the most sweeping and comprehensive immigration package since President Reagan’s in 1986 Immigrants would become eligible for legal permanent residence after 5 years and wait 3 more years for U.S. citizenship.

After Joe is sworn-in as president, how long will it be before he gives way to Kamala? What say you?

A year and half? Two and half years at best?

Here’s Commiela getting the shot…

Kamala: I will not take the vaccine because Trump told us to
Also Kamala:
pic.twitter.com/OUmKdpqEbj

Illigitimate Joe must be impeached for not following the Constitution to enforce the laws written by Congress. Feel down on politics? 16 states have signed on to send a delegate to the conventionofstates.com meeting. 4 more states are on the edge of also sending a delegate from each state. 34 states are required. Is your state sending a delegate? Review the information and sign the petition. 74 million of us can take our government back.

Drooling Joe rang the free dinner bell, and all the trash around the world heard it

Well there goes 20mil jobs for Americans as illegals work cheap and just do common labor. Biden is a sorry SOB for doing this to we the taxpayers. He raises taxes and cull jobs for us one can only hope he craps out for doing this

But joe, your dems no longer need those millions of illegal’s votes to gain & keep power, they now have the ‘mail-in-ballots’ scheme to take care of it…..