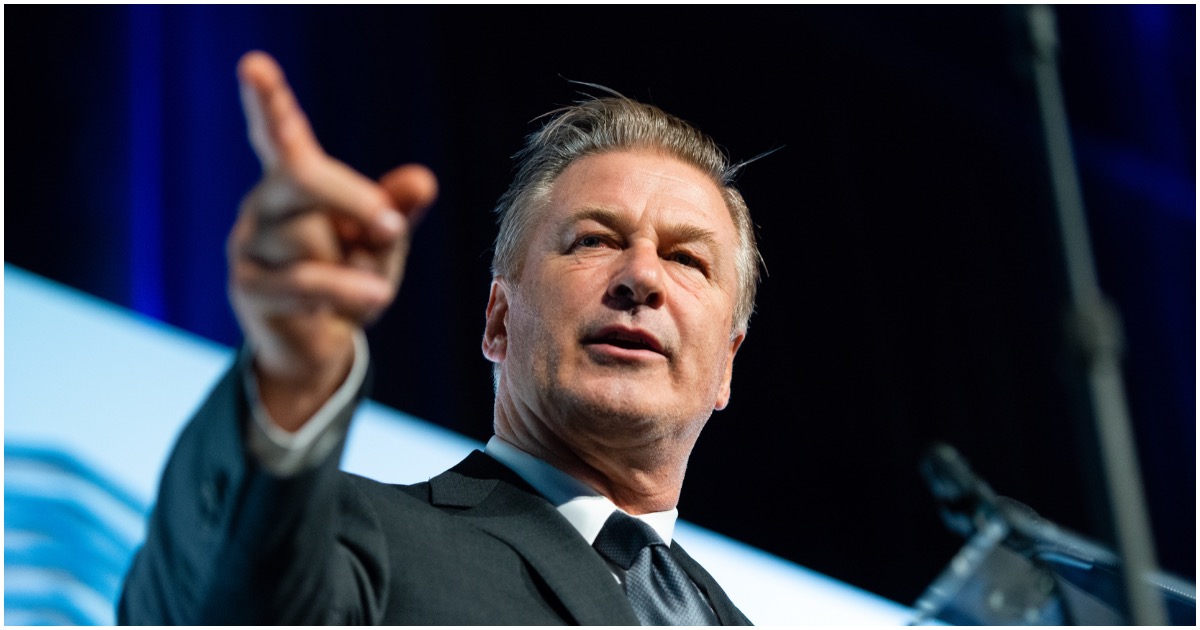 The following article, Alec Baldwin Fantasizes About ‘Noose’ Outside Courtroom of Trump’s ‘Trial For Sedition’, was first published on Flag And Cross.

What would President Trump be on trial for? If you ask a liberal that simple question, it is absolutely guaranteed that 11 out of 10 of them won’t have an answer for you.

As usual, radical leftist Alec Baldwin is showing what an awful human being he is.

In yet another inciting tweet from left-wing celebrities, far-left actor Alec Baldwin chose civil rights activist Martin Luther King Jr.’s birthday to describe a “dream” he had which included a noose hanging outside of a courthouse during President Donald Trump’s “sedition” trial.

Inciting his radical Twitter following, the progressive activist and Saturday Night Live and Boss Baby star took to Twitter on Friday to share his vision which included the president undergoing trial for sedition while a noose — made of recycled protective masks — hangs from a makeshift scaffold.

I had a dream Trump was on trial for sedition.
And outside the courthouse, a noose was hung from a makeshift scaffold.
The noose was made of recycled Covid masks.

The only response necessary…

How has this insane man not been reported to the FBI and Secret Service??

Alec is everything wrong with the country today. It’s because of people like him that America won’t see a second Trump term.

this baldlose is a total hummer