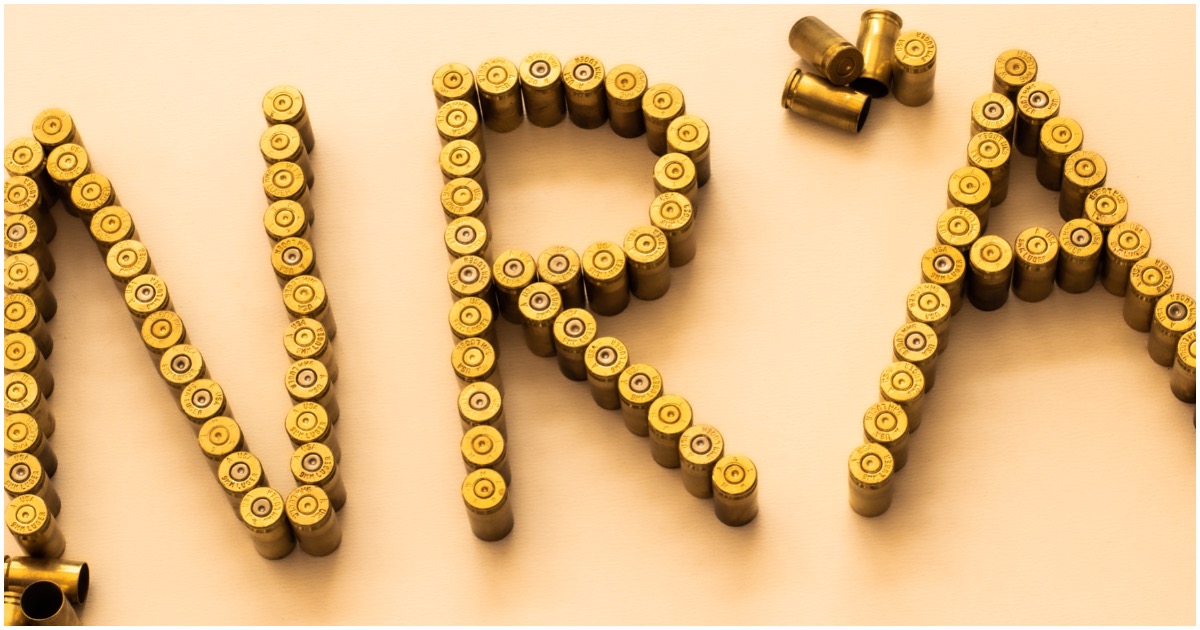 The following article, NRA Files for Bankruptcy, Announces Plan to Move From New York to Texas (Details), was first published on Flag And Cross.

So, there’s some good news and bad news regarding the NRA. The good news is that they are leaving the liberal hellscape that is New York for the conservative pastures of the Lone Star state.

The bad news is that they have just filed for bankruptcy – but that’s not always as awful as it sounds.

Here’s the deal, via The Daily Caller:

The National Rifle Association (NRA) filed for bankruptcy and will be reincorporating in Texas, the group announced Friday.

NRA Executive Vice President Wayne LaPierre wrote in a letter posted on the non-profit’s website that the group would be “free from the toxic political environment of New York.” New York State Attorney General Letitia James is currently suing the NRA with the goal of dissolving the organization. New York’s lawsuit alleges that top executives, including LaPierre, stole millions of dollars from the gun rights group.

NRA may be moving to Texas.

“Texas values the contributions of the NRA, celebrates our law-abiding members, and joins us as a partner in upholding constitutional freedom.”

Welcome to Texas—a state that safeguards the 2nd Amendment https://t.co/CCoP5DmGMI

The move comes after the NRA was sued by New York Attorney General Letitia James last August in a bid to dissolve the group. https://t.co/2ehfvLNXpg