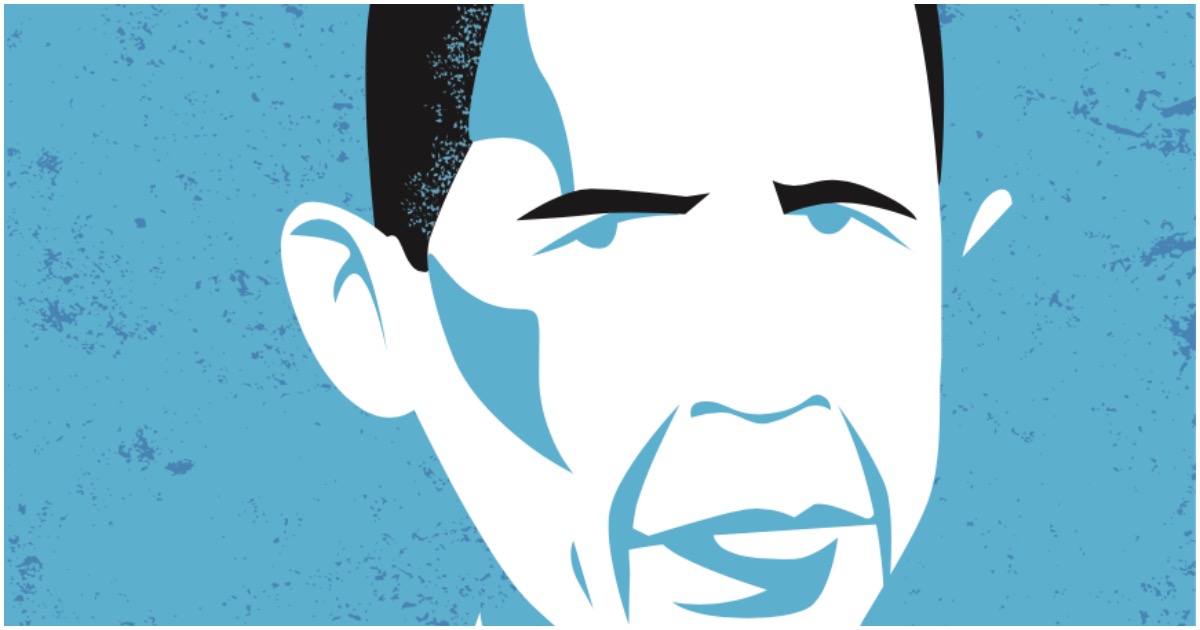 The following article, ICYMI: Obama CIA Chief Says Pro-Trumpers Must Be Forced to ‘Redeem’ Themselves, was first published on Flag And Cross.

This guy is the former director of the Central Intelligence Agency. He knew all the secrets, had all the information. For all intents and purposes, he was the world’s top spy.

Now, like a typical far-left radical, he’s out for blood.

Former CIA Director John Brennan said on Thursday that he believes Donald Trump is guilty of sedition for inciting the attack by his supporters on the U.S. Capitol the day before.

“Donald Trump continues to engage in this act, I believe, of sedition,” Brennan told MSNBC during a discussion of security measures and failures on the Capitol grounds.

Every politician, government official, journalist, & talk show host who has ignored & enabled Trump’s lies & corruption bears responsibility for the damage he has wrought.

Spare us the excuses. You failed the test of citizenship. It is now up to you to try to redeem yourselves.

What else must Trump do before he is removed from office? Are VP Pence, the Cabinet, and Republicans in Congress waiting for a disaster of unimaginable proportions to take place before they come to their senses? They must act now.