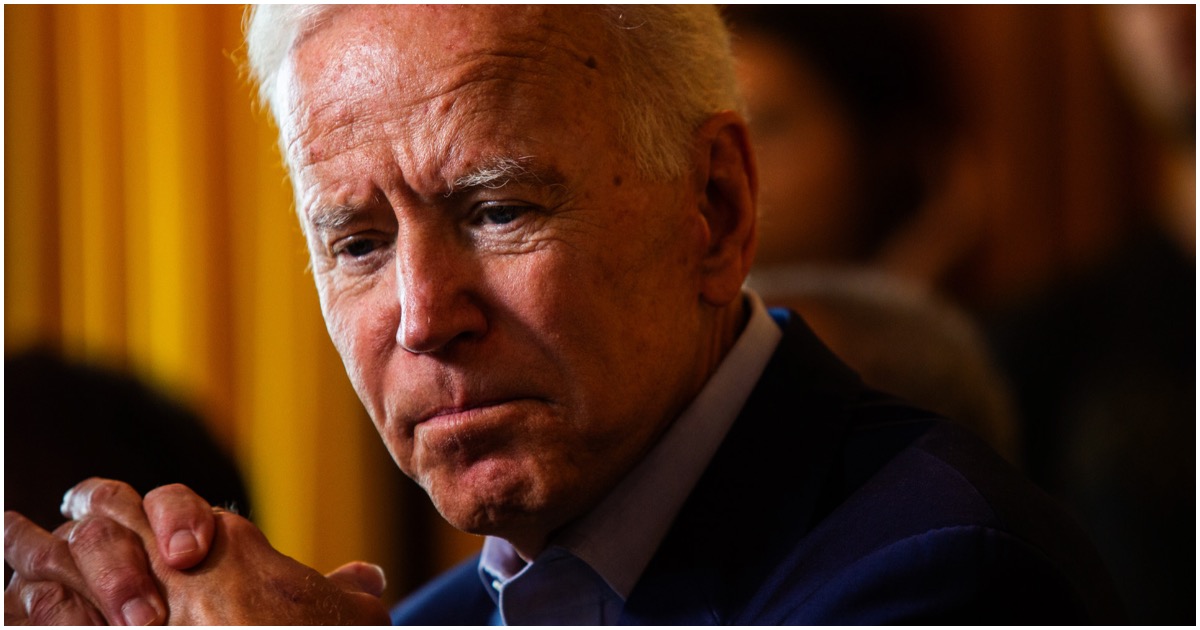 The following article, DAVIDSON: Lose Some Friends, But Take A Stand, was first published on Flag And Cross.

On March 20, 1960, Elvis Presley and his crew of Scotty Moore and D.J. Fontana took a charter bus to Nashville, Tennessee for a recording session at RCA’s Studio B. Among the songs recorded at that session was, It’s Now or Never, written by Aaron Schroeder and Wally Gold. Here are the song’s captivating, opening lyrics: “It’s now or never. Come hold me tight. Kiss me my darling. Be mine tonight. Tomorrow will be too late. It’s now or never.”

Tomorrow Will Be Too Late

In the affairs of true lovers, it’s seldom the case that “tomorrow will be too late.” In regard to the fraudulent 2020 president election, tomorrow will be too late; when Joe Biden is inaugurated on January 20th there will be little opportunity in 2022 for redress,, as some politicians and pundits claim. “It’s right around the corner,” they say.

When the 2022 elections arrive, given the severity of the election fraud and criminality that the Democrats have perpetrated on our nation, 2022 will provide even fewer, if any, opportunities for Republicans. 2024? Forget it.

At this point, nothing can stop the impending phony inauguration but we don’t have to be silent. If you have to forsake some friends and relatives in taking a stand, so be it. Who among us can to sit around while liberal friends refuse to regard that what has occurred is anything other than sedition.

Related to the fraudulent 2020 election, the operative words for what the Democrats have done are to, “prevent, hinder or delay… the execution of any law of the United States.” How much longer can any of us, who know the truth, continue to put up with Democrat friends, relatives, and associates who either don’t know what’s going on, refuse to acknowledge the massive level of fraud and criminality, or don’t care as long as their side ‘wins’ (and what a hollow victory that will soon prove to be)? They are condoning seditious behavior and nothing short of that.

If we make the monumental mistake, of placating Joe Biden and his socialist ‘vice president’, it will be of little value to have it be known later that they did, indeed, steal the entire process via a seditious conspiracy. Be firm, even when the Leftist paid trolls responding to this article call you nuts. Send them a message right back and let them know that we’re not putting up with their fabrications, insults, half truths, and apologies for seditious acts.

Continue reading: DAVIDSON: Lose Some Friends, But Take A Stand ...