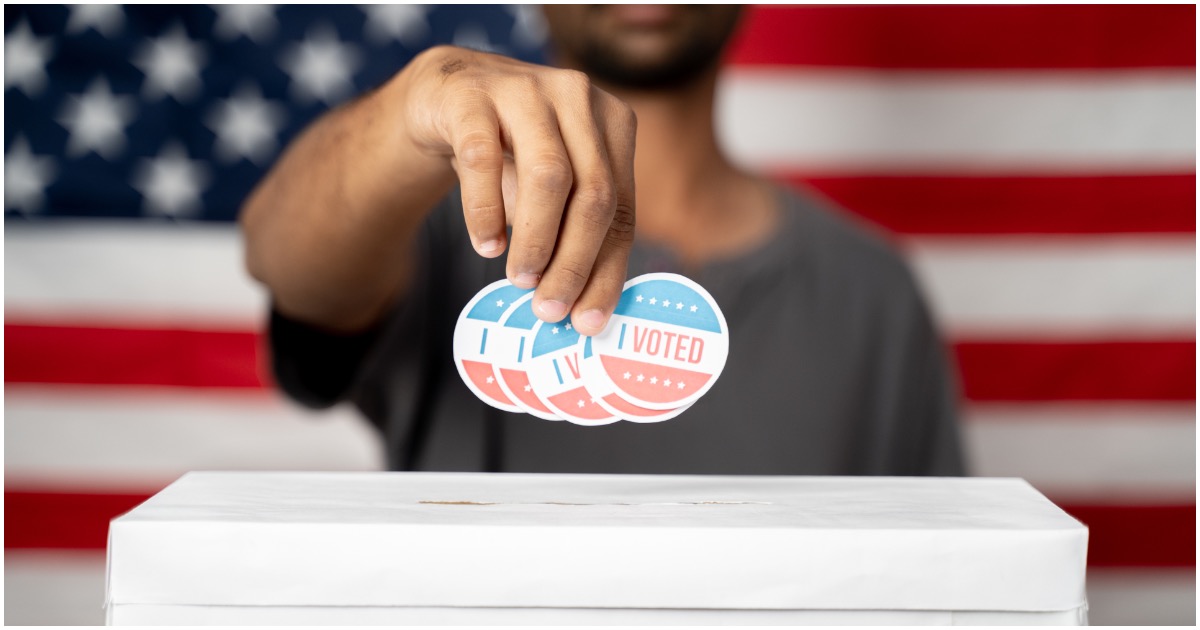 The following article, Woman Who Bragged on Camera About Committing Voter Fraud Is Arrested on Several Felony Counts, was first published on Flag And Cross.

Had the mainstream media investigated like Project Veritas did, far more voter fraud would’ve been uncovered. Unfortunately, the MSM is comprised of liberals whose main goal was to get Trump out of the White House.

The media is not your friend. They do not tell you the truth.

They tell you what they want you to know.

And that makes them dangerous.

A woman caught surreptitiously on video bragging about “flipping” people to vote for Democrats in Texas has been arrested on several felony counts of election fraud, Texas Attorney General Ken Paxton announced Wednesday.

Paxton, who was maligned by Democrats and liberals for his lawsuit challenging the results of the Nov. 3 election in an appeal to the U.S. Supreme Court, hailed the arrest as proof of election fraud.

“Many continue to claim that there’s no such thing as election fraud,” Paxton said in a statement. “We’ve always known that such a claim is false and misleading, and [Wednesday] we have additional hard evidence. This is a victory for election integrity and a strong signal that anyone who attempts to defraud the people of Texas, deprive them of their vote, or undermine the integrity of elections will be brought to justice.”

Enjoy your time behind bars, criminal.

So where is the prosecution of Omar’s stuffing the ballots in MN? We had our vote canceled out. Illigitmate Joe and Tina Smith and Omar were put into office on stuffing the election.