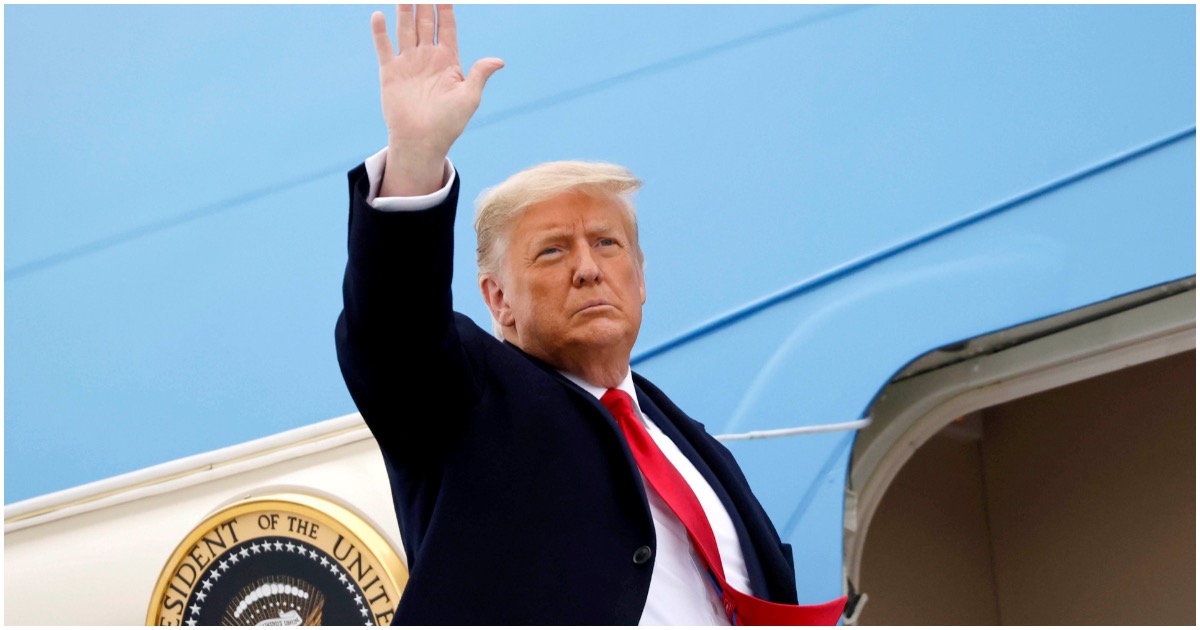 The following article, Now SnapChat Permanently Bans Trump, & YouTube Suspends Him From Uploading, was first published on Flag And Cross.

And if they can silence the president, what makes you think you aren’t next (if you aren’t already a victim)?

The fact that the incoming administration has yet to say anything about censorship tells us exactly where we’re headed. And it ain’t good.

“In the interest of public safety, and based on his attempts to spread misinformation, hate speech, and incite violence, which are clear violations of our guidelines, we have made the decision to permanently terminate his account,” a Snapchat spokesperson told FOX News.

The social media platform said it had assessed “what long term action is in the best interest of our Snapchat community” following the riot at the U.S. Capitol by Trump supporters on Jan. 6.

1/ After review, and in light of concerns about the ongoing potential for violence, we removed new content uploaded to Donald J. Trump’s channel for violating our policies. It now has its 1st strike & is temporarily prevented from uploading new content for a *minimum* of 7 days.

2/ Given the ongoing concerns about violence, we will also be indefinitely disabling comments on President Trump’s channel, as we’ve done to other channels where there are safety concerns found in the comments section. https://t.co/1aBENHGU5z

Borat star Sacha Baron Cohen — who is Hollywood’s most outspoken pro-censorship activist — has declared that Twitter and Facebook’s recent decisions to ban President Donald Trump for their platforms as “the most important moment in the history of social media.”

The British actor also claimed that “the whole world” is thanking the employees of the two Silicon Valley giants who “fought for this.”

This is the most important moment in the history of social media.

The world’s largest platforms have banned the world's biggest purveyor of lies, conspiracies and hate.

To every Facebook and Twitter employee, user and advocate who fought for this–the entire world thanks you! pic.twitter.com/jihFaOA39G