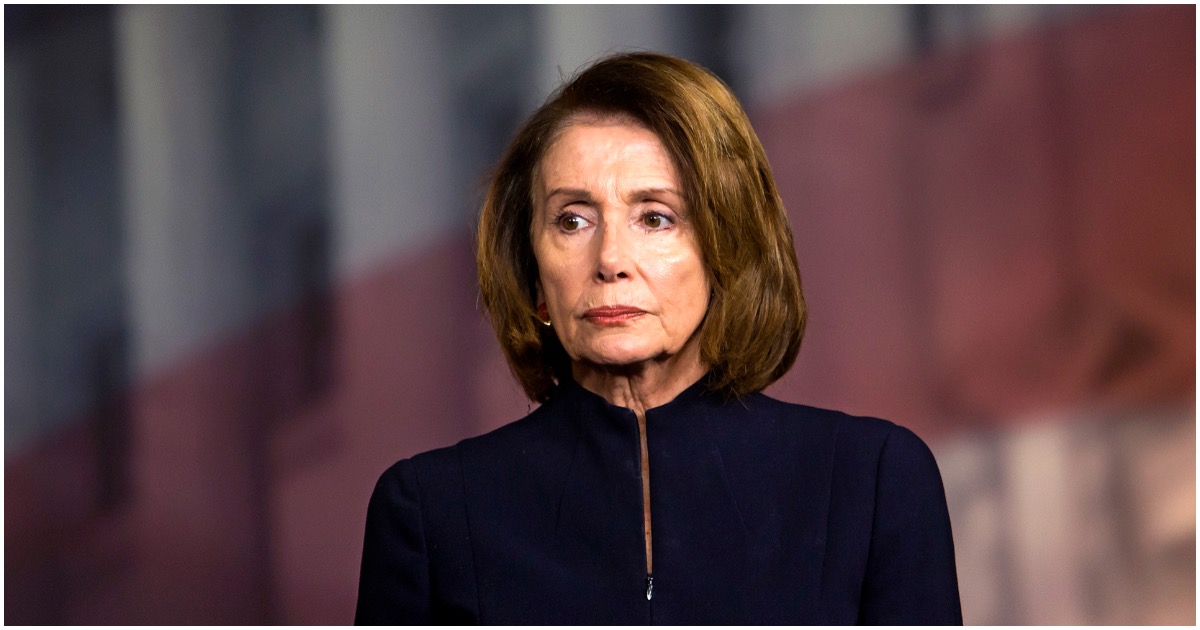 As you read the following excerpt from the far-left New York Times, remember the last words from the last paragraph (which have been bolded). It’s not good.

What Nancy Pelosi and Congressional Democrats have tried to do (and now will be able to do) will eventually bring America to her knees.

Leftist policies hurt everyone equally – and that’s the point.

In a letter to House Democrats on Friday, Ms. Pelosi invoked the resignation of Richard M. Nixon amid the Watergate scandal, when Republicans prevailed upon the president to resign and avoid the ignominy of an impeachment, calling Mr. Trump’s actions a “horrific assault on our democracy.”

Ms. Pelosi also said she had spoken with Gen. Mark A. Milley, the chairman of the Joint Chiefs of Staff, about “preventing an unstable president from initiating military hostilities or accessing the launch codes.”

A spokesman for General Milley, Col. Dave Butler, confirmed that the two had spoken and said the general had “answered her questions regarding the process of nuclear command authority.”

But some Defense Department officials have privately expressed anger that political leaders seemed to be trying to get the Pentagon to do the work of Congress and Cabinet secretaries, who have legal options to remove a president.

Mr. Trump, they noted, is still the commander in chief, and unless he is removed, the military is bound to follow his lawful orders. While military officials can refuse to carry out orders they view as illegal, they cannot proactively remove the president from the chain of command. That would be a military coup, these officials said.

This woman has no shame. She, like the rest of ’em, needs to seek immediate help.