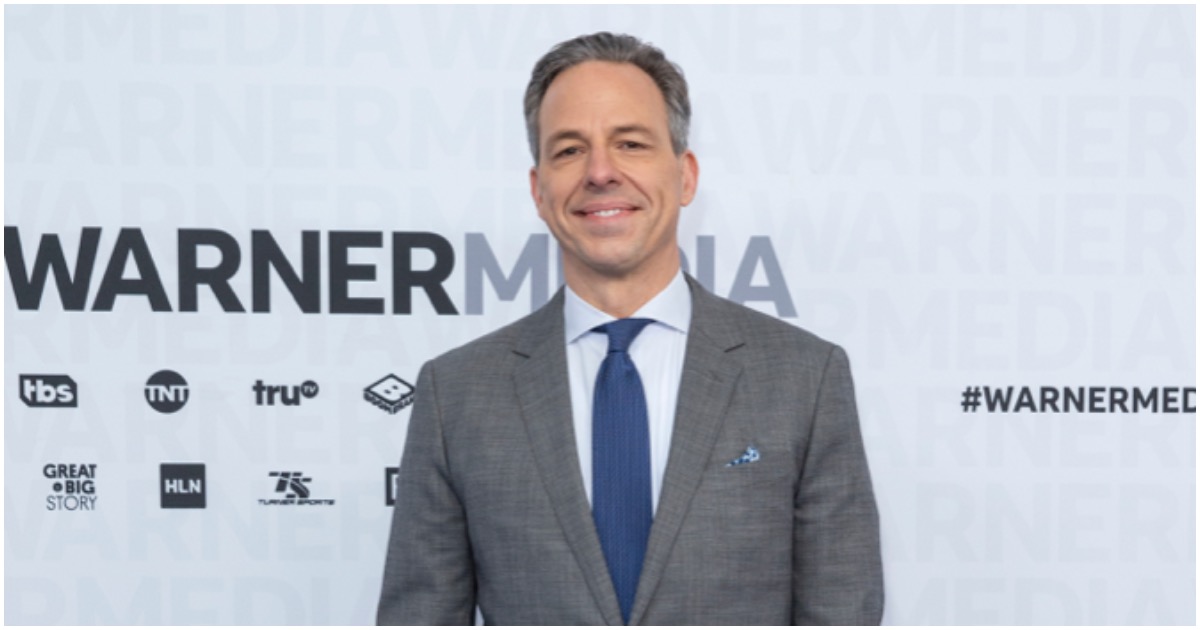 He is a disabled war veteran, who had his legs blown off overseas defending his country. He’s also a Republican Congressman from Florida.

He’s not sure if Brian Mast is actually patriotic.

"Congressman Brian Mast… who lost his legs by the way fighting for democracy abroad, although I don't know — about his commitment to it here in the United States" pic.twitter.com/GidrZHUzOe

Mast, earlier in the day before his speech, speaking with some troops in our nation’s capitol (“Forrest Gump” voice…

Rep. Brian Mast, a military combat veteran, is giving history lesson to US troops deployed to the Capitol. Says he’s going to try to get them into the Speakers Gallery for the famous view. pic.twitter.com/WAfRXrlPsr

.@RepBrianMast, a US Army Veteran, in the Capitol Rotunda this morning chatting with National Guard troops

Mast tells me the fact that we’re at this point is “really beyond comprehension”. He adds that he’s “proud to see” the National Guard always doing what they’re asked to do pic.twitter.com/XTYBiVnwiJ

I lost two legs for @jaketapper's right to say whatever the hell he wants, but that free speech also protects the Republicans he is so eager to condemn for asking Constitutional questions about the election. https://t.co/ViNrwz9cbU

Tapper, like the rest of his colleagues, is a disgrace to journalism.

CNN should fire Crapper, but I’ll bet they suck his dick instead.