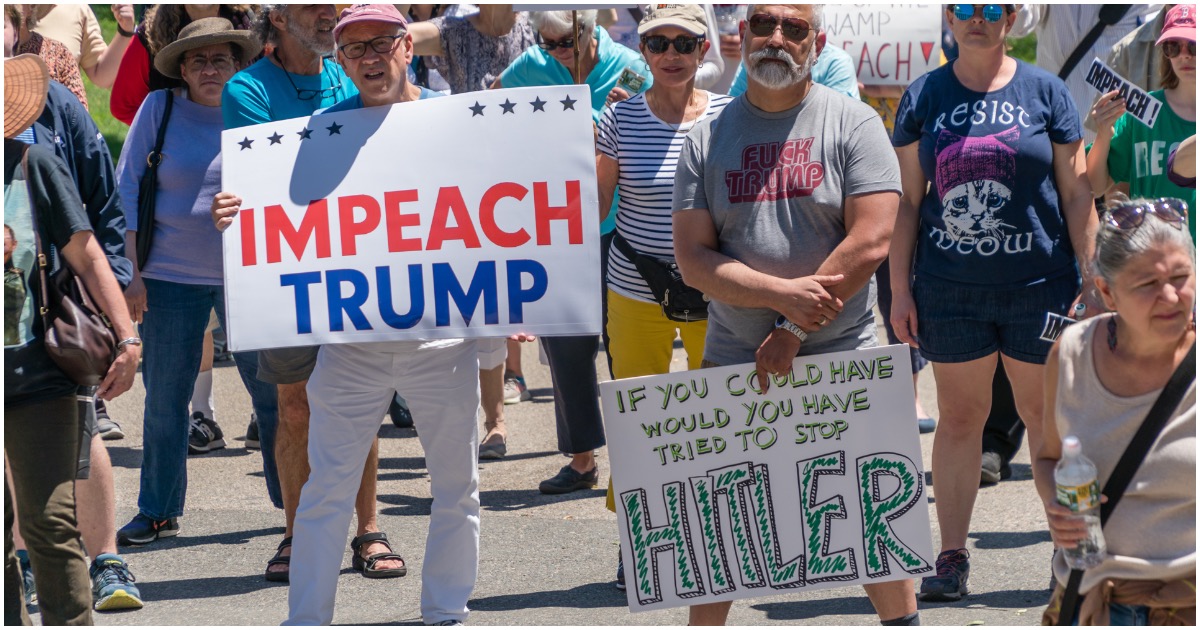 The following article, 10 Congressional Republicans Side With Dems, Vote to Impeach President Trump, was first published on Flag And Cross.

One term, two impeachments. Great. But that’s not how Donald Trump’s presidency will be remembered, though. If the history books are honest with future generations, they will note how he secured peace between Israel and multiple Middle East nations; how he got millions of Americans off of food stamps; a booming stock market; how he reshaped the federal judiciary; how he kept the country safe and away from any new wars; among numerous other accomplishments.

The 10 Republicans who sided with the Left on Wednesday should resign. They are useless.

The Democrat-led House voted 232-197 to approve one article of impeachment against Trump, charging the president with “incitement of insurrection.”

The GOP lawmakers who voted to impeach the president from their own party included Wyoming Rep. Liz Cheney, the third-highest-ranking Republican in the House. Cheney’s vote has prompted House Republicans to call on her to step down as conference chairwoman.