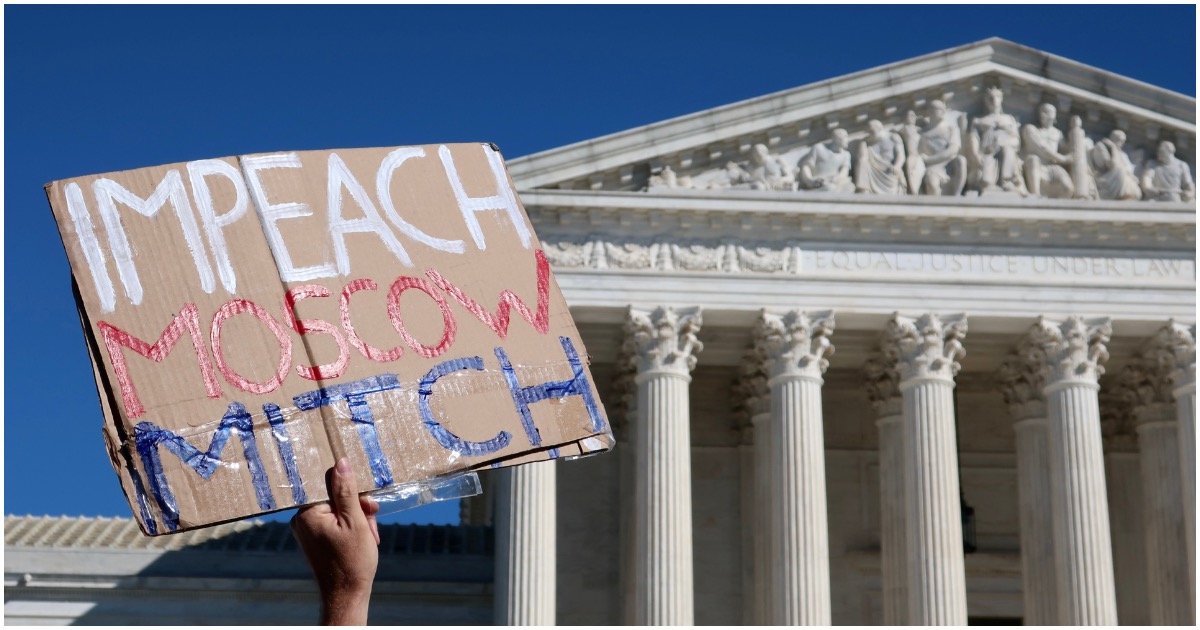 The following article, McConnell Set to Press Forward on Impeachment, Reportedly ‘Furious’ At Trump (Details), was first published on Flag And Cross.

A lot of Republicans in Congress appeared to accept President Trump over time. But how many were truly on his side and how many were just playing the part to get re-elected?

Despite everything POTUS accomplished in just four years, Trump still gets little to no respect from members of his own party.

One source told Fox News that McConnell has not made up his mind about what to do about impeachment, and does not see this as a partisan exercise like the previous impeachment effort against Trump.

Another source told Fox News that McConnell told associates that impeachment will help rid the Republican Party of Trump and his movement.

Sounds like things are shaking up to be a little crazy before Trump leaves office. The guy can’t have a moment of peace.

History will remember everything the Trump Administration accomplished in a positive light, though.

Sure are a lot of back stabbing cowards in Washington