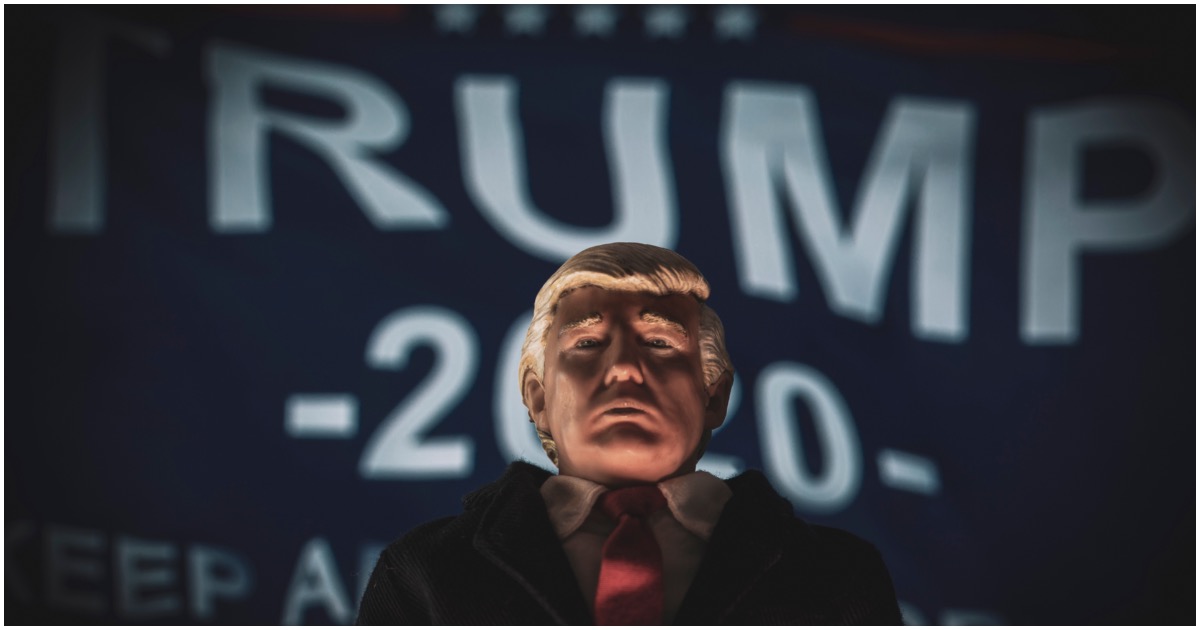 For a good while now, January 20th has been the day one president leaves and another steps in. Before that, the date was in March. Why is this relevant during an era of such craziness?

Because a “disgruntled staffer” did something pretty stupid on Monday.

A disgruntled State Department employee appears to have been behind bizarre changes to the department website Monday that stated that President Donald Trump and Vice President Mike Pence’s terms were over, two sources told CNN.

A State Department source and another source familiar told CNN that the early stages of an investigation suggest the changes appear to have been made by an upset staffer, but is unclear who it was or what caused their anger.

On Thursday, the billionaire businessman and TV personality officially conceded the 2020 presidential election to Joe Biden.

The president said, “A new administration will take over on January 20th. My focus will now turn to ensure a smooth, orderly and seamless transition of power.”

A sad day for the country.