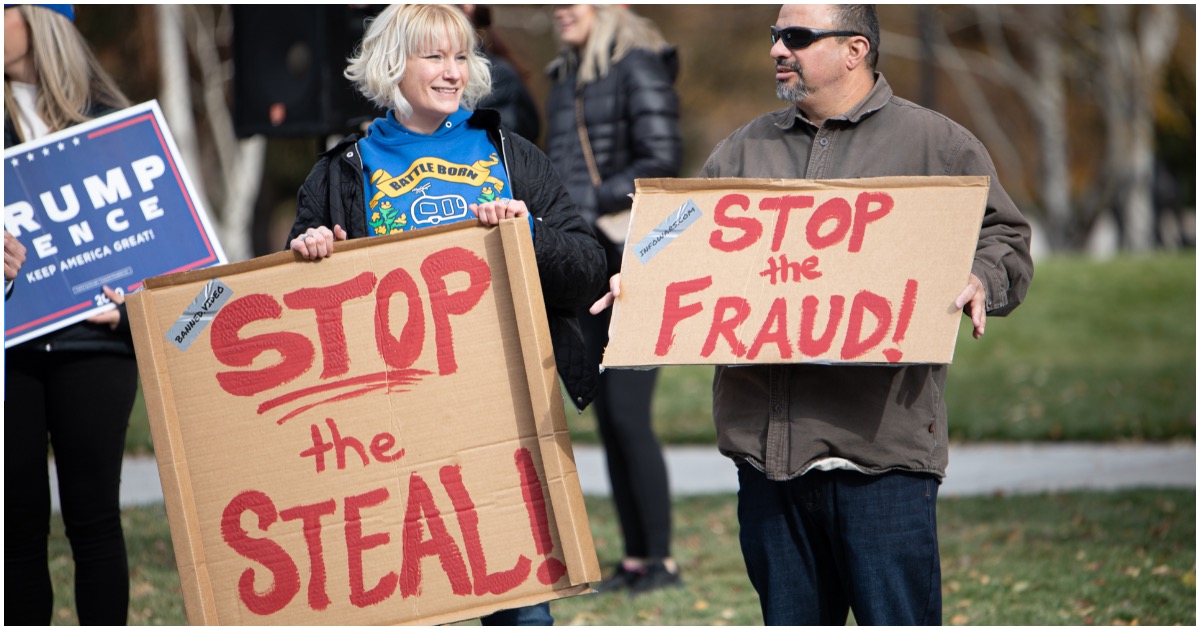 The following article, Social Media Behemoth Blocks All Content Related to Pro-Trump ‘Stop the Steal’ (Details), was first published on Flag And Cross.

They are lefties. And they know better than you. And you should listen to them. Or else. Because if you don’t, you risk being silenced. Literally.

Facebook has announced that it will remove all content that mentions “Stop the Steal,” a phrase in reference to the 2020 U.S. presidential election that is popular among supporters of President Donald Trump.

“We began preparing for Inauguration Day last year. But our planning took on new urgency after last week’s violence in Washington, D.C., and we are treating the next two weeks as a major civic event,” the company added.