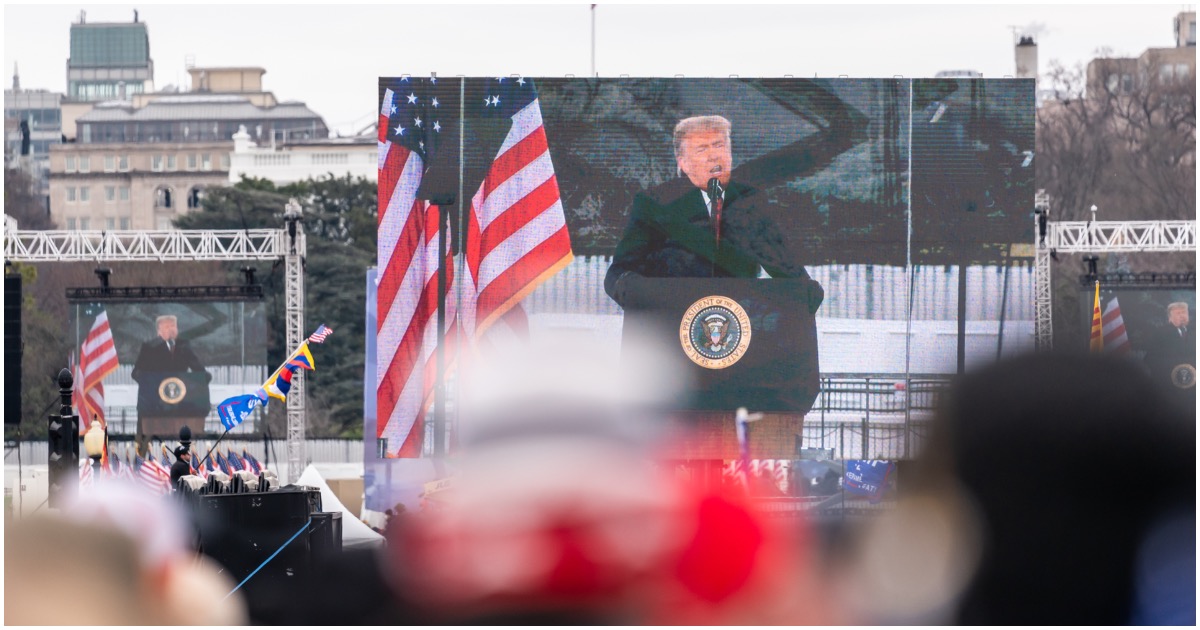 The following article, GoFundMe Takes Aim at Pro-Trumpers, Bans Fundraising for Travel to Future Trump Rallies, was first published on Flag And Cross.

The Trump supporters who rioted at the Capitol building on January 6 caused a lot more damage than they ever could have imagined. Or, was this social media’s plan all along – and now they’re just using the riot as an excuse?

Both things are probably accurate, unfortunately.

Check this out, via BuzzFeedNews:

As Trump supporters continue to plan rallies in Washington, DC, before and during Joe Biden’s inauguration, GoFundMe, the largest fundraising platform in the world, has banned their ability to raise money for travel expenses.

GoFundMe, used by 96 million people, announced the decision to ban those fundraisers on Monday. Like other tech giants, the crowdfunding company, which has processed more than 120 million donations since it launched in 2010, has been scrambling to find, monitor, and remove incendiary pro-Trump content.

GoFundMe campaigns have helped to raise money for and spread the world about pro-Trump events. BuzzFeed News previously identified more than a dozen campaigns, which the site has since removed, that raised money for people to travel to DC for the rally on Jan. 6 that morphed into a violent, deadly attempted coup. In November, the site also took down a fundraising page for spreading election misinformation.

The left is doing everything possible to censor conservatives.

How much longer can this continue before things get really bad?