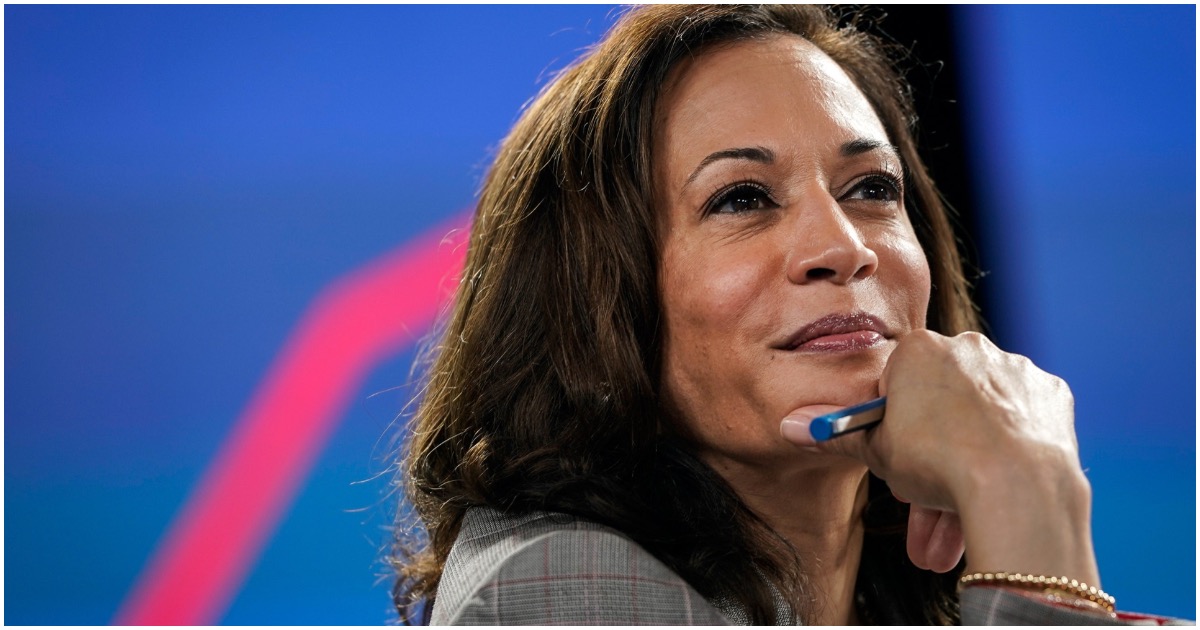 *Originally published August 2020* Sen. Kamala Harris, who has been tapped to be Joe Biden’s vice presidential running mate on Tuesday, supported and promoted an organization that helped to provide bail money for violent criminals who were arrested during the riots that exploded after the death of George Floyd.

That same group has now gone on to put up bail for an alleged murderer and a previously convicted rapist.

A report from FOX 9 on Monday revealed that the group, Minnesota Freedom Fund, has in recent weeks bailed out people like Darnika Floyd, who was charged with second-degree murder after allegedly killing a friend by stabbing them to death. They also provided bail support for Christopher Boswell, who is currently facing charges of sexual assault and kidnapping. The MFF helped put up $100,000 for Floyd and $350,000 for Boswell.

MFF received about $35 million in the wake of Floyd’s death — which came after a Minneapolis Police Department officer knelt on his neck for almost nine minutes — with at least some of it coming from a number of Biden staffers who donated to the group and then tweeted about it. And Harris, D-Calif., a former prosecutor who served as the attorney general of California for six years, promoted the fund herself in a June 1 tweet, telling her followers that the group would be able to help protesters swept up in clashes with police as unrest gripped Minneapolis.

But MFF, which received so much money amid the unrest that it asked people to start donating to other groups instead, didn’t just bail out protesters who may have been victims of overzealous policing. FOX 9 also reported that Jaleel Stallings, who is accused of shooting at police during the May riots, was bailed out by MFF for $75,000. Donovan Boone, who was charged with invading the home of his ex-girlfriend and choking her, was bailed out for $3,000. Boone reportedly never showed up to his court date.

Harris’ former competitor in the Democratic primary Sen. Amy Klobuchar, D-Minn., like Harris is a former prosecutor and was involved in a case with Boswell, the man facing sexual assault and kidnapping charges. She prosecuted a rape case against Boswell in 2001 when she was the Hennepin County attorney. FOX 9 reported Boswell was convicted for rape on one other occasion as well.

This should tell you a lot about the personally held convictions of Harris. In reality, she doesn’t seem to have any. She’s a totally malleable individual that can easily be controlled and manipulated by the folks who really run the Democratic Party.

Whatever policy position will garner her the most favor and support at the moment is the one she’ll take. She figured supporting this group would win some favor with Black Lives Matter. And here we are.

Just one more reason that Kamala Harris is bad news for the United States.