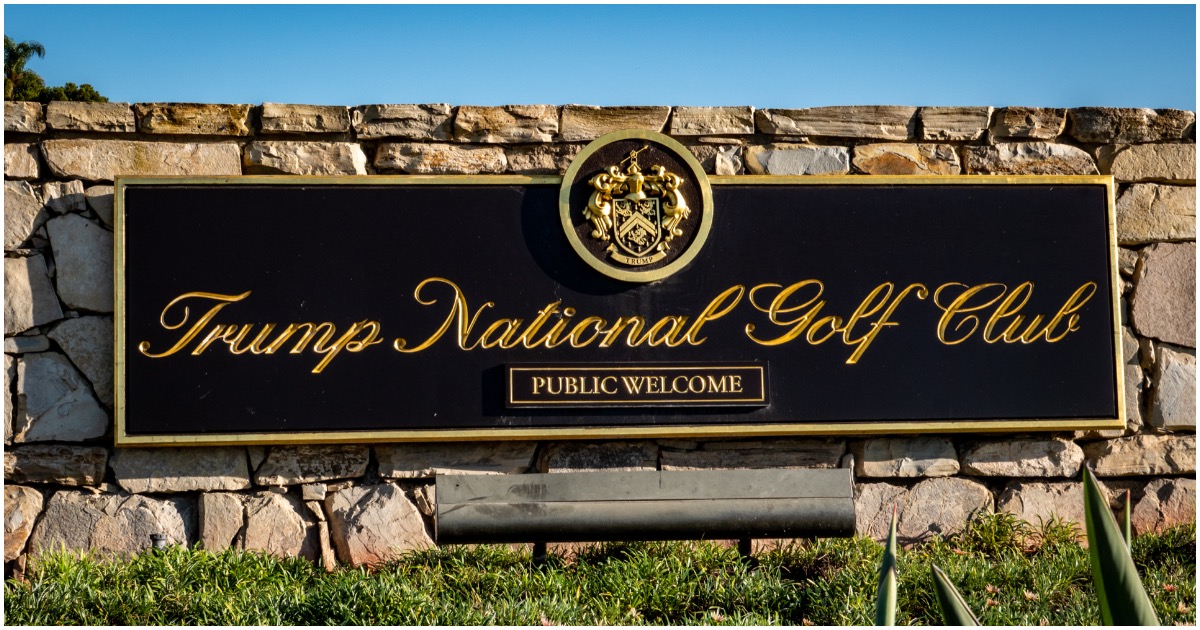 The following article, PGA Tour to Strip Trump National Golf Course at Bedminster of Its 2022 Championship, was first published on Flag And Cross.

Because his policies worked so well over the past four years, Donald Trump will now be punished for the rest of his life. That’s how the liberal mind works.

And if you don’t agree with leftists and their causes, you are the enemy. It’s as simple as that.

The PGA of America will strip Donald Trump of the 2022 PGA Championship, which is scheduled to be held at Trump National Bedminster golf club in New Jersey.

In a blistering column that says the golf world must sever all ties with Trump, Golfweek’s Eamon Lynch said the PGA has been debating for two years the need to move the major championship and, once Trump is out of office, will announce the tournament will be played elsewhere:

In the long run, they may be biting their nose off, to spite their face.