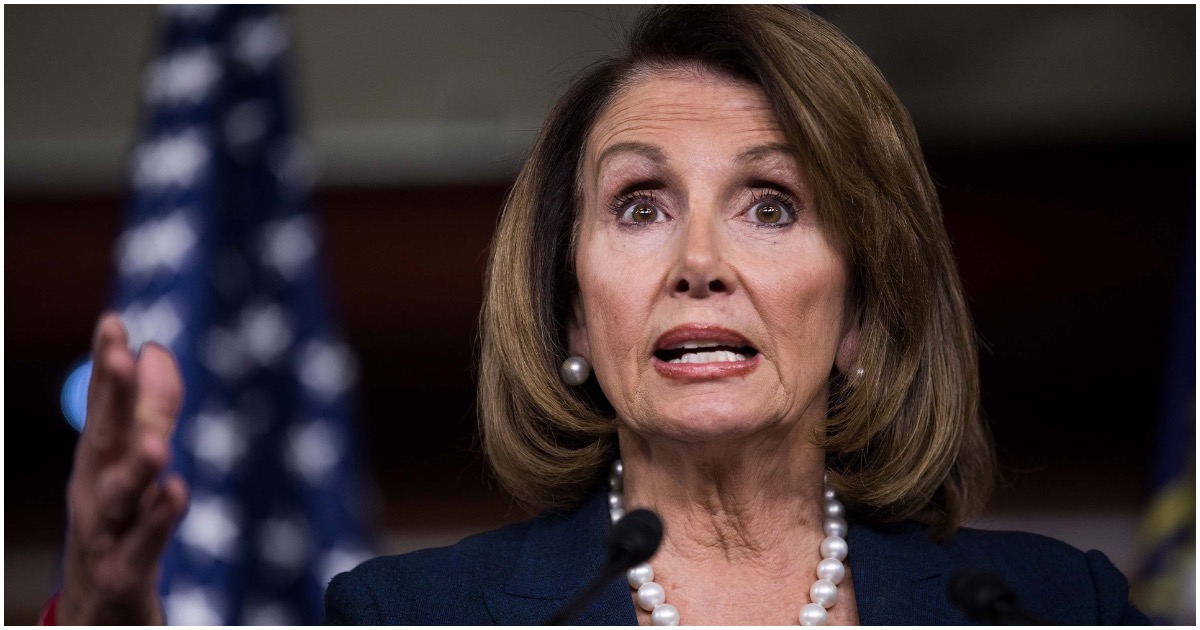 There are too many things wrong with Nancy Pelosi to fit into this post. At the top of the list, she’s pro-abortion yet calls herself Catholic – just like crazy Joe Biden.

It’s as if this woman was put on the planet just to annoy conservatives.

And if that’s the case, she’s killing it.

Here your now seeing more racist bs from her as if she is green blue or yellow and not white. You gotta be a total ass to keep slamming your own race just to get people on yor side from another race.