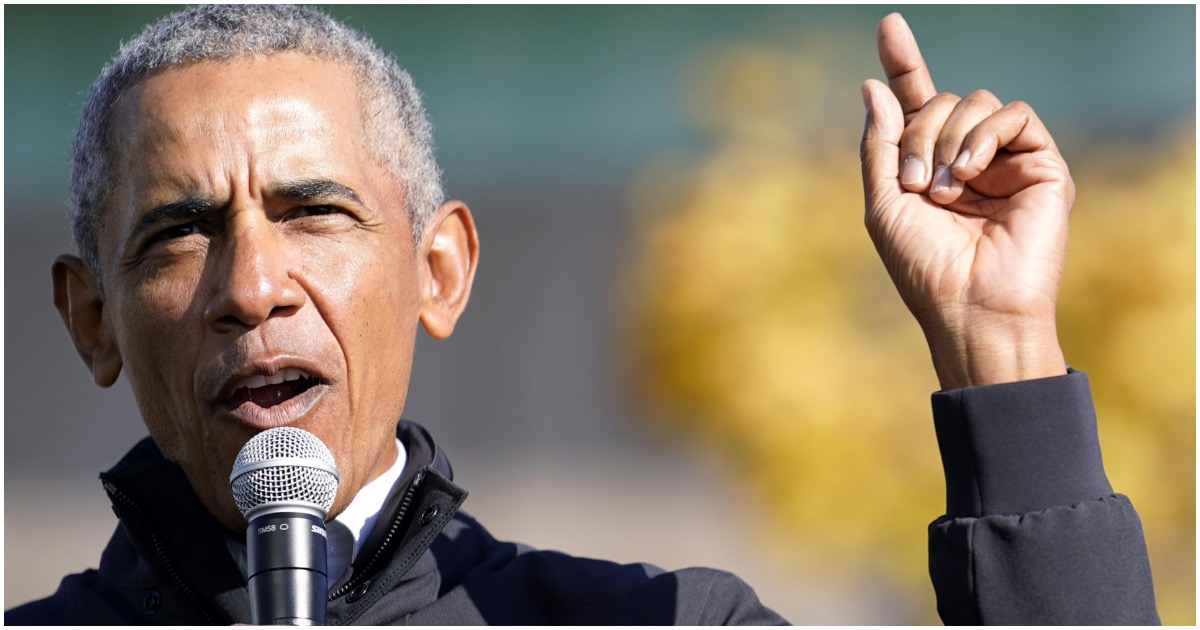 The following article, Obama CIA Head: Trump Supporters Must Be Forced to ‘Redeem’ Themselves Before Acceptance, was first published on Flag And Cross.

This guy is the former director of the Central Intelligence Agency. He knew all the secrets, had all the information. For all intents and purposes, he was the world’s top spy.

Now, like a typical far-left radical, he’s out for blood.

Former CIA Director John Brennan said on Thursday that he believes Donald Trump is guilty of sedition for inciting the attack by his supporters on the U.S. Capitol the day before.

“Donald Trump continues to engage in this act, I believe, of sedition,” Brennan told MSNBC during a discussion of security measures and failures on the Capitol grounds.

Every politician, government official, journalist, & talk show host who has ignored & enabled Trump’s lies & corruption bears responsibility for the damage he has wrought.

Spare us the excuses. You failed the test of citizenship. It is now up to you to try to redeem yourselves.

What else must Trump do before he is removed from office? Are VP Pence, the Cabinet, and Republicans in Congress waiting for a disaster of unimaginable proportions to take place before they come to their senses? They must act now.

Continue reading: Obama CIA Head: Trump Supporters Must Be Forced to ‘Redeem’ Themselves Before Acceptance ...

Come and get me. I’ll never be re-education. Trump will always be my president. Trump, greatest American president in American history, MAGA and KAGA

Seems the dems/communists/socialists cannot wait until Jan 20 to dismantle the USA. Going to be a lot of liberals asking “what happened, thought we only voted for ‘free stuff'”…..

Brennan was in the middle of the cover up and government involvement in the fake dossier that Hillary used against Trump to impeach him to distract from her email mess. So maybe he should be tried for treason. A lot of hypocrites are coming out of the woodwork now to destroy Trump to protect themselves.

Look Brennan is a Islamic convert that’s his background and the reason Ovomit chose him to start with. This guy is a turn coat and hater of all we stand for. He shhould be sent to the bottomless pit to live out the rest of his Moslem life.

Obutt go away you worthless twit!