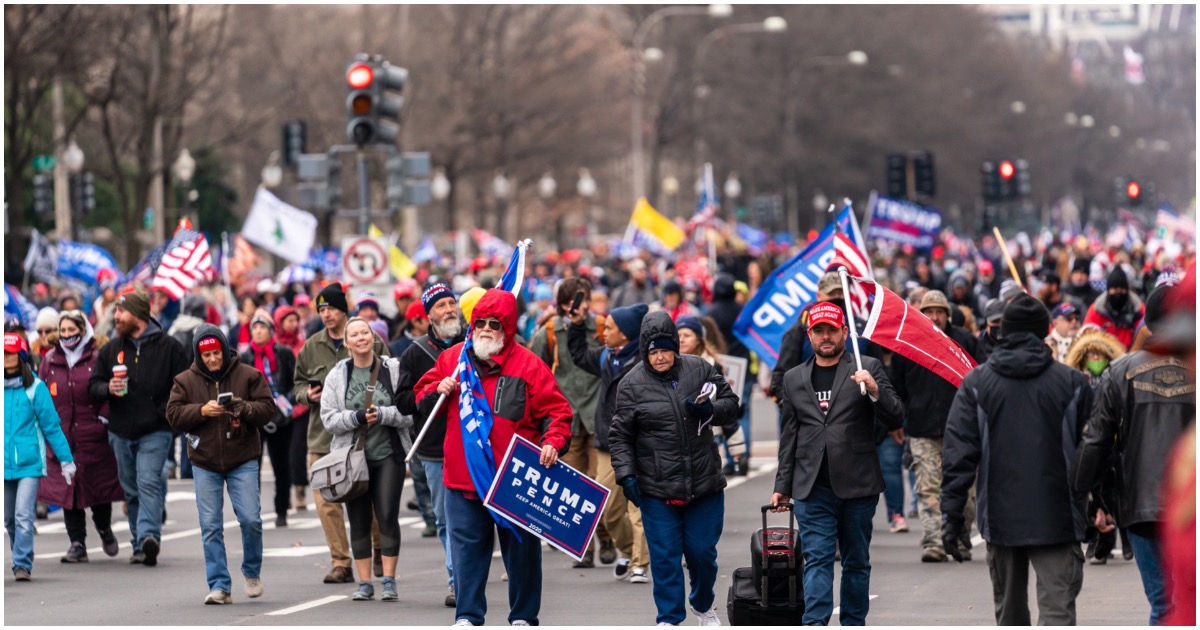 The following article, It’s Happening — Entire r/DonaldTrump Forum Has Been Banned From Reddit (Details), was first published on Flag And Cross.

Okay, people, it’s getting really real. Conservative individuals and groups are being silenced, censored, banned in droves. The left literally does not understand what fascism truly means.

The First Amendment is being eroded on a daily basis – and not even quietly. It is happening out loud, in the open.

And the MSM is loving it.

Reddit is banning the forum called r/DonaldTrump after repeated violations regarding posts about the Wednesday riot at the Capitol, a spokesperson for the website said Friday.

The r/DonaldTrump page was not officially hosted by President Trump, but it was a community dedicated to supporting him.

Additionally, Reddit said, in accordance with its site-wide policies that prohibit content that promotes hate or incites violence, the platform has “been proactively reaching out to moderators to remind them of our policies and to offer support or resources as needed.”

In June the platform updated its policies against hate speech and banned 2,000 “subreddit” communities including another devoted to Trump, r/The_Donald.

If the First Amendment goes, the Second won’t be far behind – and so on.

This is what Democrats wanted to happen. It took rigging a national election to get it done, but it happened.