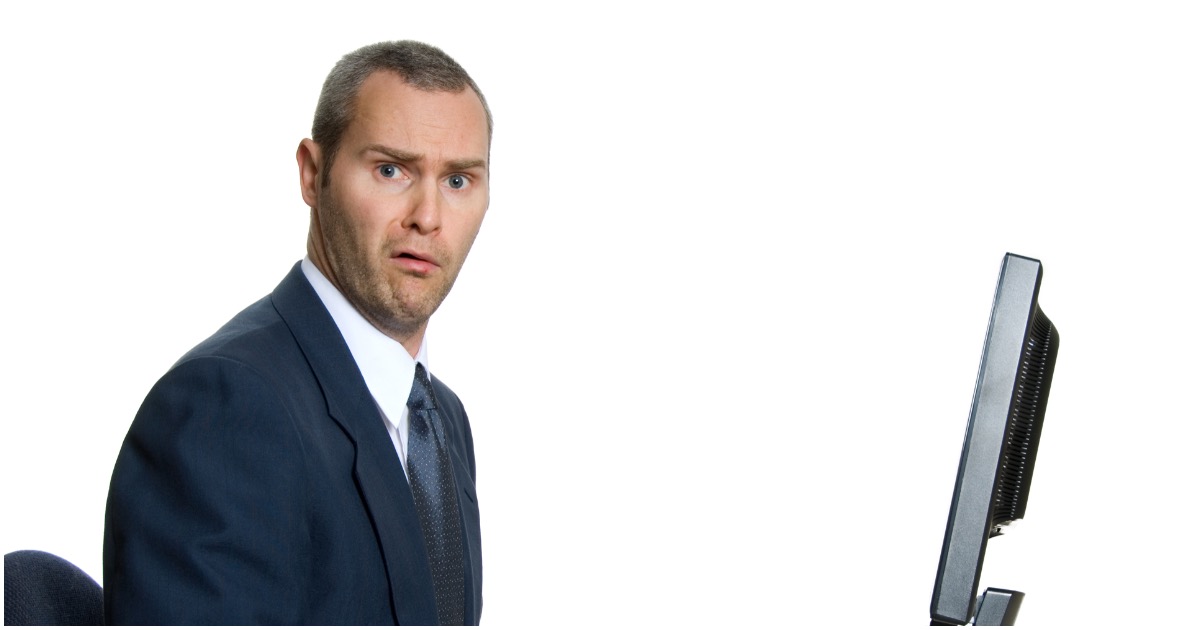 It’s takes a special kind of stupid to be this ignorant. Let’s not kid ourselves. Far-left radicals like Rep. Emanuel Cleaver (MO) are complete and utter buffoons.

How else would one explain this clip below?

The guy is a complete stooge.

The prayer to open the 117th Congress ended with "amen and a-women."

It's not a gendered word.

Do you know how to spell “imbecile?”

Radical Congressional Democrats, the mainstream media, and Hollywood are all winning. They’ve been pushing for a non-Christian America for quite some time.

Apparently, the largest “religion” in the United States is now “none” – or, atheism.

As religiosity has declined, social ills have abounded. Nearly one in five American adults suffers from anxiety disorders, which now constitute the most common mental illness in the country. One in six Americans takes antidepressant drugs, a 65% surge over just 15 years. The problem is particularly acute among younger Americans. While depression diagnoses have increased 33% since 2013, that number is up 47% among Millennials and 63% among teenagers. Coincidentally, suicide rates among American teenagers have increased by 70% since 2006. American life expectancy declined again last year, as Americans continue to drug and kill themselves at record rates.

This is one of them.