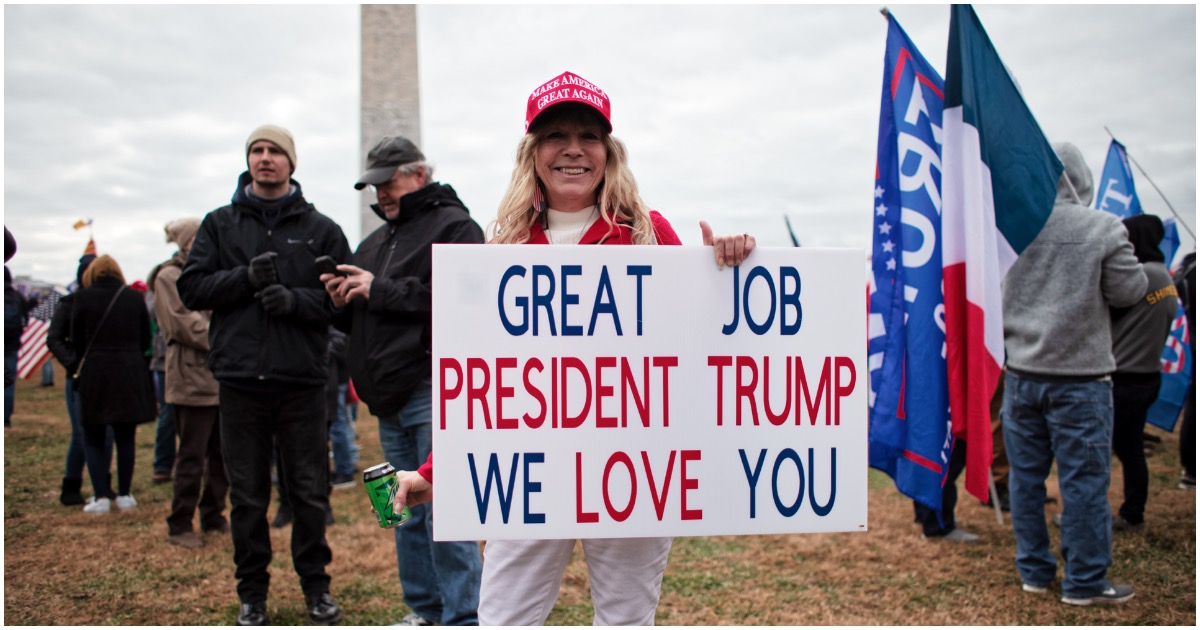 The following article, President Trump Makes It Clear: I Will Not Attend Joe Biden’s Inauguration, was first published on Flag And Cross.

President Trump’s 2020 election victory was absolutely stolen, there’s no question about it. We all saw plenty of evidence of voter fraud across many states. We all saw liberal lawmakers change election laws to benefit Democrats in November.

But why couldn’t Giuliani and the rest of ’em prove it, beyond a reasonable doubt? It seemed cut and dry, didn’t it?

WASHINGTON — President Donald Trump said Friday he will skip President-elect Joe Biden’s inauguration, refusing to fulfill the outgoing president’s traditional role in the peaceful transition of power and undercutting his own message just one day earlier on the need for “national healing and unity.”

Trump, who has not appeared in public since a violent mob of his supporters besieged the Capitol on Wednesday to try to halt the transfer of power, will be the first incumbent president since Andrew Johnson not to attend his successor’s inauguration.

Biden said he was just fine with that, calling it “one of the few things we have ever agreed on. It’s a good thing him not showing up.” He called the president an “embarrassment” to the nation and unworthy of the office.

Traditionally, the incoming and outgoing presidents ride to the U.S. Capitol together on Inauguration Day for the ceremony, a visible manifestation of the smooth change of leadership.

Let’s hear your thoughts on this in the comment section…