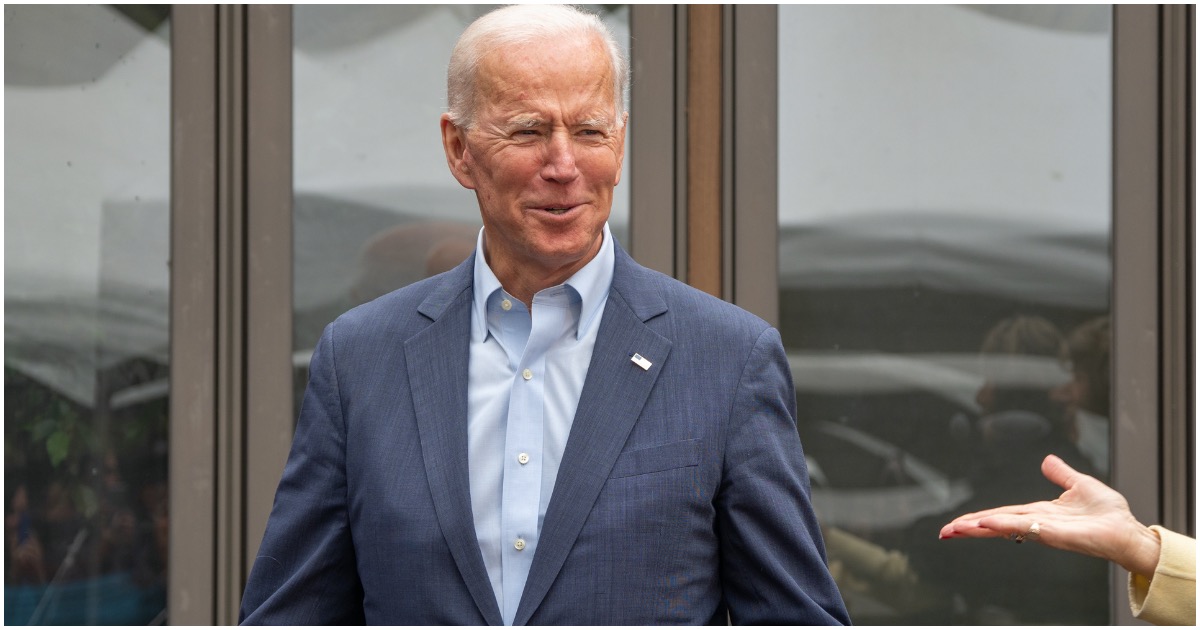 The following article, Flashback: A Biden Administration Won’t Build ‘Another Foot of Wall’ On the Border [Details], was first published on Flag And Cross.

*Originally published August 2020* Well, duh. Democrats love them some illegal immigration. After all, DACA recipients and the like will play a big part in the 2020 election – whether residents of the United States or not.

Thanks for giving the country another reason to not vote for you, Joe!

When questioned about land confiscations, Biden simply responded, “End it.” Garcia-Navarro attempted to elaborate on her land confiscations question before Biden interjected and said, “End. End. End. Stop. Done. Over. Not going to do it. Withdraw the lawsuits. We’re out. We’re not going to confiscate the land.”

Joe has no business running for president. Everybody knows this. Republicans know. Democrats know. Even Biden knows because, come on, who are we kidding?

The thing is, it’s not looking good for the already twice-failed presidential candidate.

Continue reading: Flashback: A Biden Administration Won’t Build ‘Another Foot of Wall’ On the Border [Details] ...

Biden/Harris will soon be opening the gates to America. We will have a never ending tsunami of illegals from every 3rd world Hellhole on the planet pouring into what’s left of our country. Guess who gets the privilege of paying their medical care, food, housing, EVERYTHING ? We have been sold out by BOTH political parties on the immigration issue. Far to many of our elected officials were more than willing to sell their soul and their country for money, power and votes. Trump slowed them down but in the end BOTH parties plotted against him. As to if they… Read more »

Better keep the wall joe, East Germany used one to prevent their people from escaping and the dems should keep it in mind for when America runs out of other people’s money…..