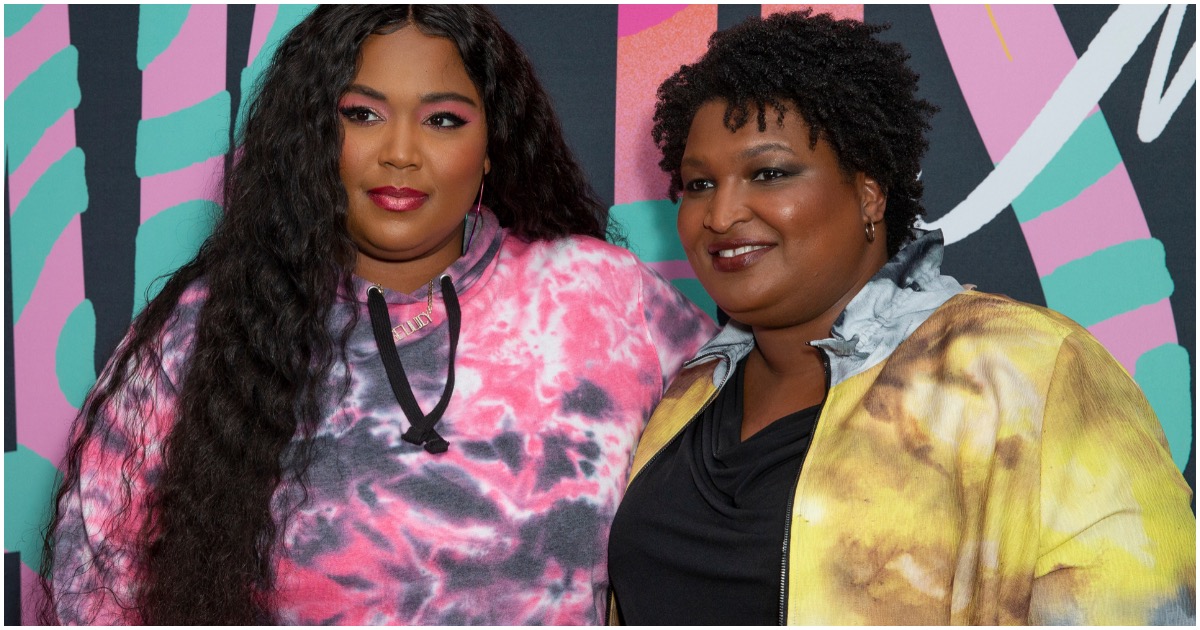 The following article, College Football Coach Calls Stacey Abrams ‘Big Girl’ — Gets Fired From the Team, was first published on Flag And Cross.

Calling failed gubernatorial candidate Stacey Abrams “fat” and a “big girl” isn’t nice, sure. But should a man lose his job for expressing an opinion? In fact, it’s not an opinion. It’s true.

According to the University of Tennessee at Chattanooga, though, the answer is yes.

The University of Tennessee at Chattanooga fired an assistant coach after he posted a tweet disparaging former Georgia gubernatorial candidate and activist Stacey Abrams, the school announced in a 45-second video.

Chris Malone, who was an offensive line coach for the Mocs, smeared Abrams while peddling election fraud claims in a now-deleted tweet Tuesday night.

“Congratulations to the state GA and Fat Albert @staceyabrams because you have truly shown America the true works of cheating in an election, again!!! Enjoy the buffet Big Girl!! You earned it!!! Hope the money is good, still not governor!” he said, according to screenshots of the tweet.

You’d have to assume, at this point, that if the coach attacked President Trump verbally, no action would’ve been taken.

These are the times we’re living in.