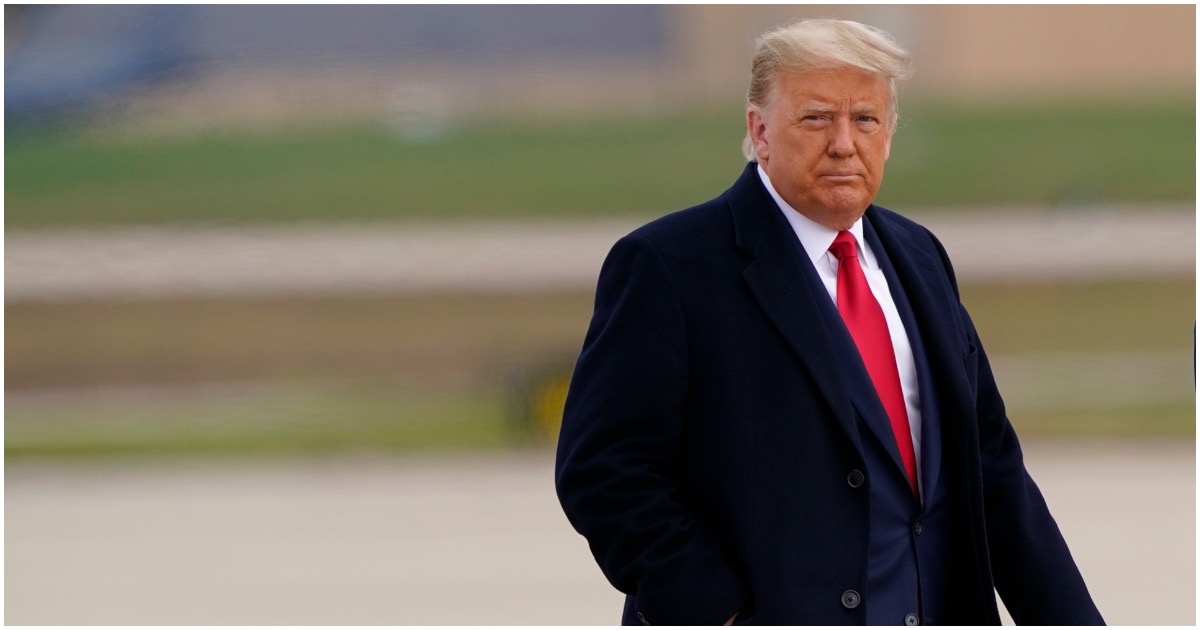 Wednesday will be a day forever remembered by an entire generation. We all knew there was going to be some chaos, given the heat of the political moment. But who would’ve ever thought it would be conservatives storming the Capitol building?

Not only that, but we saw Mitch McConnell basically throw President Trump under the bus – once and for all. Vice President Mike Pence announced he wouldn’t take any measures to delay the Electoral College vote, which then prompted Trump to call out his own VP on Twitter.

All in all, it was a very bad day for America, no questions asked.

To top it off, three of the largest social media outlets on the planet decided to literally censor the most powerful man in the entire world.