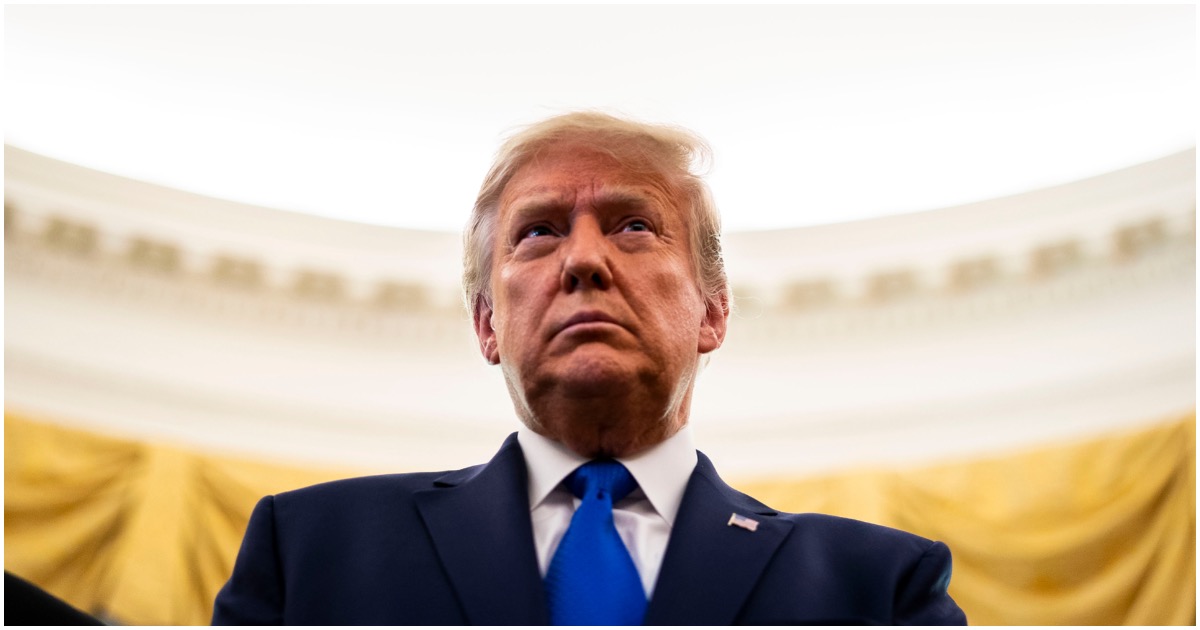 The following article, Acting Defense Secretary Went Around Trump, Talked to Pence About Deploying Nat’l Guard, was first published on Flag And Cross.

If Donald Trump runs for a second term in the White House come 2024, it is now absolutely clear that Mike Pence will not be his running mate. Not after what happened on Wednesday.

In case you missed it, POTUS called out Pence for not having the “courage” to virtually override the election (something no VP has ever done before).

It’s safe to say their relationship is effectively over, and we can probably expect a Pence tell-all in the coming months.

But for the acting SecDef to go over Trump’s head directly to Pence, that’s just ridiculous.

This is nuts. The Acting Secretary of Defense acknowledging that he and the Joint Chiefs Chairman did not discuss deploying the National Guard with President Trump – but rather with VP Pence and Congressional leaders. pic.twitter.com/b8gAT9bnSC

Vice President Mike Pence, not President Trump, approved the order to deploy the D.C. National Guard on Wednesday, defense and administration officials said. It was unclear why the president, who is still the commander in chief, did not give the order.https://t.co/XBYJ1gdHFr

Top WH advisers including O'Brien, Liddell and Pottinger are thinking about resigning after today's events, we are told

I hope you all realize the left is going to use all of this now as ammo to come after our constitutional rights.

At least four Republican lawmakers — including Sen. Kelly Loeffler, who lost a special election in Georgia — said they had changed their minds and would vote to uphold the Electoral College results after having previously said they would object to them. https://t.co/9yxQFPs53j

GOP Senators Braun, Daines, Lankford and Loeffler have withdrawn their objections to the Electoral College vote.

NEWS: @SpeakerPelosi says they have decided to proceed with the Electoral College vote tally "tonight at the Capitol once it is cleared for use."

She spoke with Congressional leaders, DOD, DOJ, and the VP.

Twitter has suspended the President of the United States

Washington DC police chief says 13 arrests were made at the Capitol today. Arrests at the Lakers championship celebration the night of Game 6? 76.