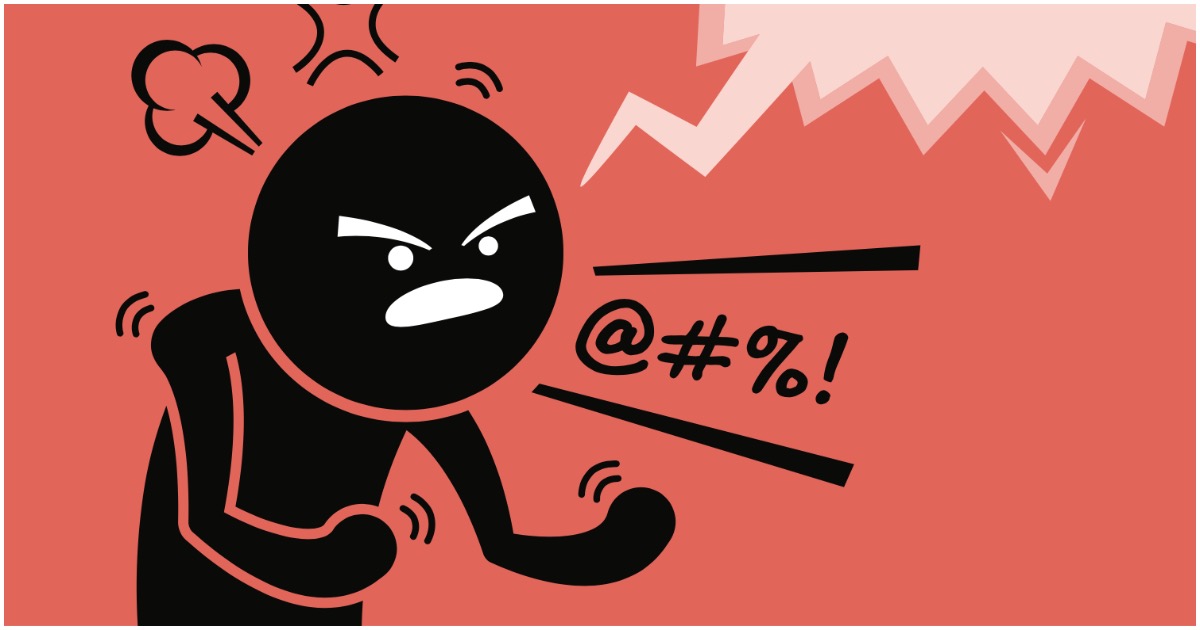 The following article, DAVIDSON: Bottled Up Rage on the Right, was first published on Flag And Cross.

The cold civil war has been brewing for months. Has the hot civil war begun? Prior to the election, news reports across America featured businesses boarding up storefronts and windows. If President Donald Trump had been declared the winner on November 3rd, and re-elected, in all probability, from that day to the present we would be experiencing violence in several hundred American cities perpetrated by Antifa, Black Lives Matter advocates, anarchists, and insurrectionists.

The riots, looting, mayhem, and murder during this Summer and early Autumn bear witness to the Left’s insatiable appetite for intolerance and even violence towards anyone and anything who they deem to be unworthy.

Since November 3rd, the nation has been in a muddle. On some level, virtually everyone who voted for Trump knows that the Democrats perpetrated massive fraud. By some surveys, even a sizable number of Democrats believe that there has been notable fraud in favor of Joe Biden.

Priming the Pump for Violence

Because every step of the way the press has shielded Biden and the Democrats, on every potential news-item and issue, it was all but inevitable that conflict in the streets would eventually breakout, the likes of which we have not witnessed for a very long time. How did this happen and why is it so?

Our press, which traditionally has served as the fourth estate, has let us down terribly. These organizations simply no longer do their job. They offer no objectivity, almost across the board. ‘Journalism’ today, as practiced by the ‘mainstream’ media, is advocacy journalism – not truly journalism at all. They pick a candidate, a viewpoint, or an issue, and go all out to advocate for it. Hence, their reporting is inherently biased, as is the coverage of Donald Trump, the Trump campaign, and the 2020 election.

The mainstream media pounded in, long and hard, that Joe Biden wa the winner of the election. Despite verifiable evidence, when gargantuan, unprecedented, civilization-shaking fraud is tolerated, spasmodic rage is predictable. How bad the destruction will be is squarely the fault of the ‘mainstream’ media for not providing balanced coverage.

Had there been balanced coverage of the election season, November 3rd, and what has transpired since, more people would have a decent chance at knowing that significant fraud occurred. Hence, more people would understand the importance of the Trump campaign lawfully challenging the results.

Too many on the Left regarded all of the evidence as a Trump ‘conspiracy,’ and as an attack on the truth. The ‘mainstream’ press affirmed these erroneous notions.

The unfortunate reality of our times is that the press is fully engaged in fomenting an environment in which violence will take place. This is not only on their shoulders, they seem to want violence. Their total lack of objectivity, total unwillingness to report anything semi-related to the truth, and total proclivity for offering no balance leaves multi-millions of many people feeling as if they got ripped off.

Our press today is beyond shameful. Going forward, we will look back years from now and regard the press of this day as no better than Pravda, in the Soviet Union, circa 1930s. In any case, we are at a moment in history which will impact our nation forever. Whether on the left or the right, we will refer to this election as an upheaval.

If not already so, it will become increasingly apparent to everyone that we cannot continue in this mode. We must find some way to achieve some semblance of national unity, or we are doomed. Abraham Lincoln said it best, “A house divided against itself cannot stand.”

Continue reading: DAVIDSON: Bottled Up Rage on the Right ...