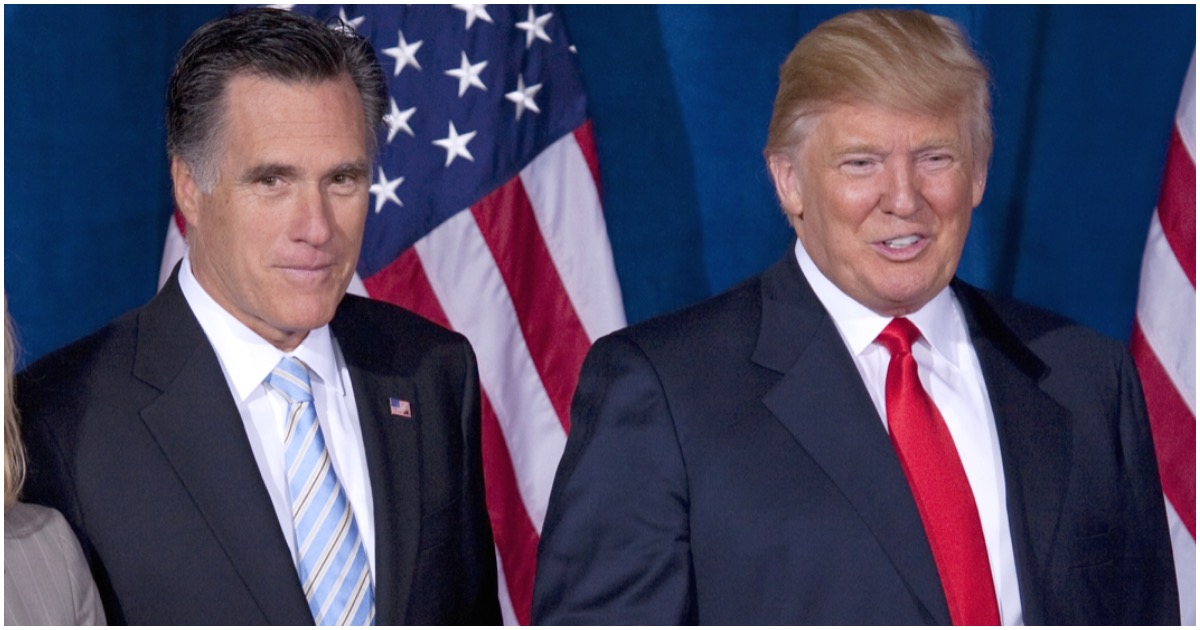 The following article, ‘Traitor!’ Mitt Romney Gets Confronted By Pro-Trump Supporters Aboard Airplane [Video], was first published on Flag And Cross.

Had Mitt Romney and Paul Ryan defeated Barack Obama and Joe Biden in 2012, things would’ve been better for Americans. But how much better, considering both Romney and Paul are anti-trumpers?

And since President Trump is vehemently pro-America, what does that say about the current Utah Senator and former Speaker of the House?

Check this out, via Patriot Gazette:

Video footage surfaced Tuesday evening of Sen. Mitt Romney (R-UT) being confronted with chants of “Traitor! Traitor!” by passionate Americans aboard a passenger plane bound for Washington, D.C. ahead of tomorrow’s STOP THE STEAL rally.

Mitt Romney, in a flight full of patriots in their way to DC pic.twitter.com/t9uq3vkCo5

Turn around, Mitt. Go back home!