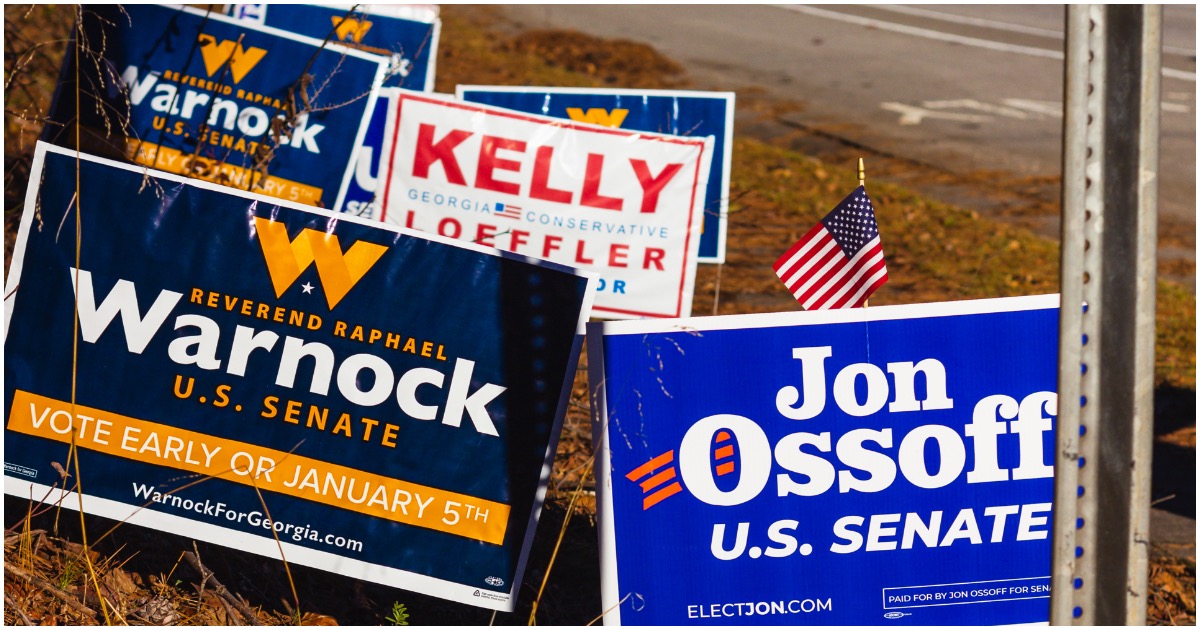 The following article, Thousands of Votes Go Uncounted As Large GA County Abruptly Ends Counting for the Night, was first published on Flag And Cross.

Oh, boy. Here we go again. Why is it so hard to count votes these past few elections? Considering how high the stakes are in these Georgia Senate runoffs, who made the call to shut things down?

Are Republicans Perdue and Loeffler leading, as of Tuesday evening? Will Ossoff and Warnock suddenly have a commanding majority of votes come Wednesday morning?

Is a major voter dump in progress behind the scenes?

The board of elections annex building is empty. Workers say they’ll be back at 8 a.m.

Still thousands of votes to be counted here. @WJCLNews

Looks like they are setting up a big “voter dump” against the Republican candidates. Waiting to see how many votes they need?

They're doing this again. You can't make this up.

Where are the "Republican" leaders?

Yep, just as we thought, appears to be a repeat from November.