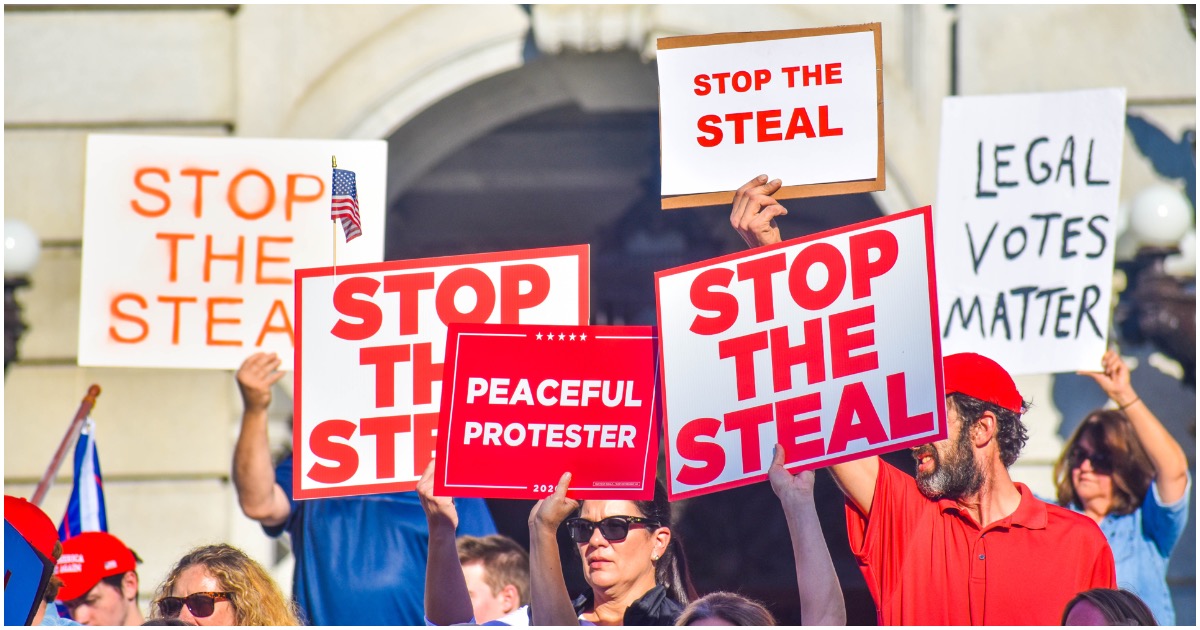 The state Senate of Pennsylvania made a big move on Tuesday evening, just hours before what promises to be a legendary day in Washington DC.

No need to dilly-dally. Let’s just dive right into it. 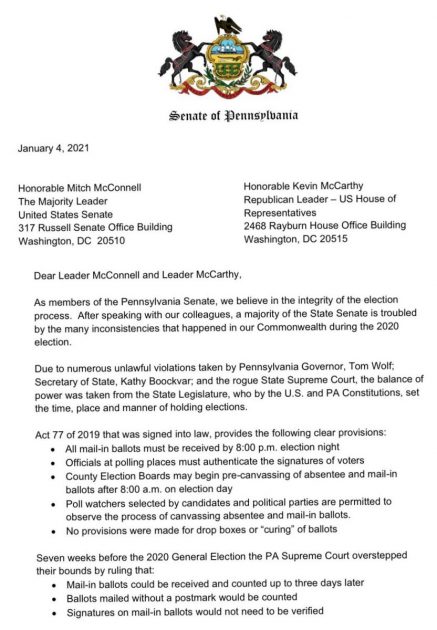 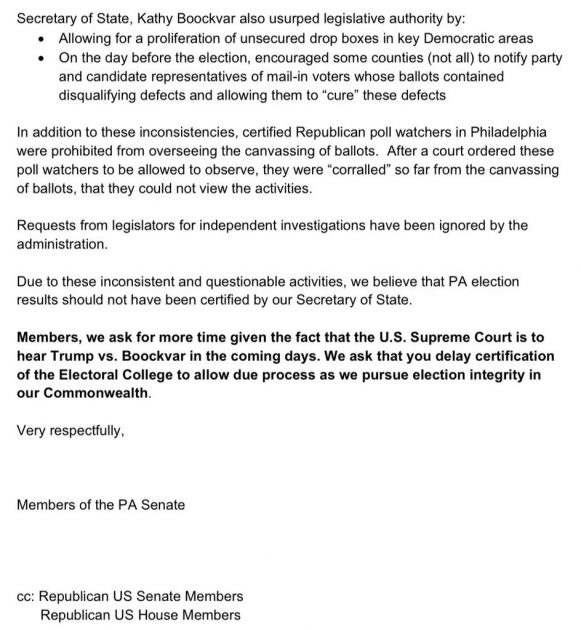 “Questionable activities” in the election? From all reports (no liberals, I don’t have the evidence but have seen a lot of reports of it) the election in many states was of gross election fraud, the ‘mail-in-ballots scheme, illegals voting, dead people voting, along with multiple voting.

But we do have the evidence!