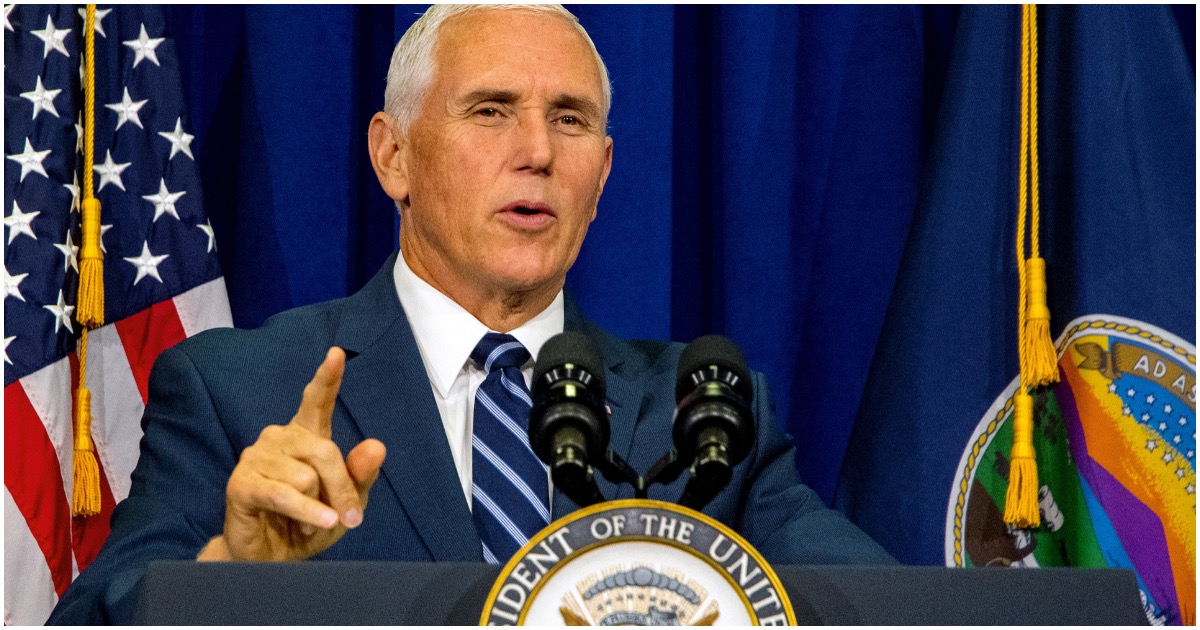 Donald Trump’s presidency has been nothing short of dramatic, despite all the great accomplishments his administration achieved in just four short years.

Therefore, if these truly are the billionaire’s last few days in the White House, it would only make sense that he goes out with a bang – and keeps everybody on their toes.

Late Tuesday, 88 state legislators from five battleground states sent a letter to Vice President Mike Pence in which they asked him to postpone the opening and counting of Electoral College votes, currently scheduled to take place during Wednesday’s joint session of Congress, “for at least 10 days.”

When the Electoral College met in fifty state capitals on December 14, 2020, subsequent to the certification of the November 3 election results by officials in each state, 306 Electors cast ballots for Joe Biden, and 232 cast ballots for Donald Trump.

Here’s some of what the letter says…

On January 6, 2021, you are statutorily authorized and required under the Electoral Count Act of 1887 to preside over both houses of Congress to count and record the Presidential electoral vote count to elect the President and Vice President of the United States. This congressionally set deadline, however, is not the supreme law of the land, and in fact must not supersede our state legislative authority under the Constitution. Moreover, the deadline is not necessitated by circumstances, especially when it truncates the fulfillment of our constitutional duties and our responsibility to the American people.

While the left blames Trump for some yahoos wanting to kidnap the governor of Michigan, here’s a prominent left wing media personality openly calling for Amy Coney Barrett to be “removed from society.”