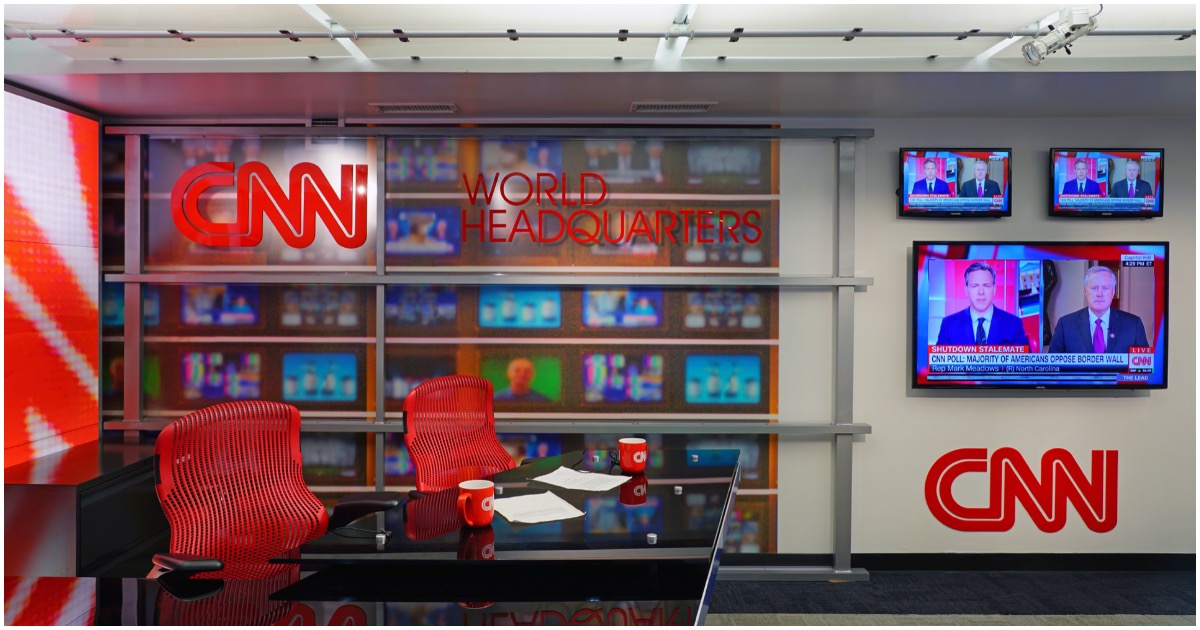 The following article, ICYMI: Multiple CNN Reporters Say They Won’t Be As Hostile to Biden As to Trump, was first published on Flag And Cross.

File this article under DUUUHHHH!! Who are we kidding? Everybody and their mother knew that CNN and every other outlet was going to go soft on a “President” Joe Biden, just as they did candidate Joe Biden.

Never mind the fact that Biden “won” the White House due to enormous amounts of law changes and voter fraud. Never mind that there was literally zero proof that Donald Trump worked with Russia in 2016 to defeat Hillary Clinton.

None of that matters to them.

All the left cares about is getting Trump out of office. And if there aren’t fireworks on January 6, it looks like they have won.

CNN White House reporter Jim Acosta and fact check reporter Daniel Dale told The Atlantic in an article published Tuesday that their approach to covering the president will change under a new administration. They said that President Trump was to blame for the media’s hostile attitude toward him and that a new president would be less deserving of such scrutiny.

Continue reading: ICYMI: Multiple CNN Reporters Say They Won’t Be As Hostile to Biden As to Trump ...

Not hostile to biden/harris, but lets wait and see after the dems start their changing of America? But by then the fake news will no longer be allowed except for the dem/communist party approved ‘news’….