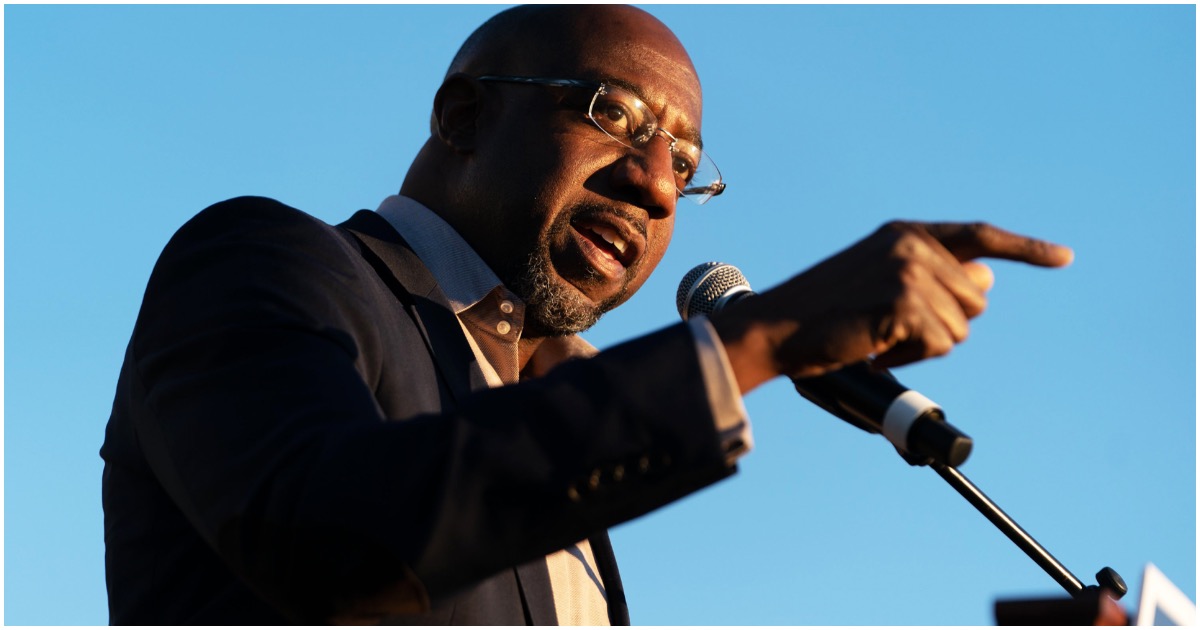 Decision Desk HQ is a reliable outlet when it comes to calling races. Late on Tuesday evening, they decided they had seen enough in one of Georgia’s Senate races.

It’s not good news for Republicans.

It’s even worse news for America.

Remember, these results are not yet official. This is merely a projection, albeit a likely highly accurate projection.

Republicans only need to win one of Georgia’s Senate runoff races.

Hang in there, folks. It’s not over just yet.

Appear to be a repeat of the November election, the republicans in the lead at midnight with over 90% of ballots counted(?) and by morning the dems are now in the win??

Stop wasting time. A Civil War is the only way to fix this mess.