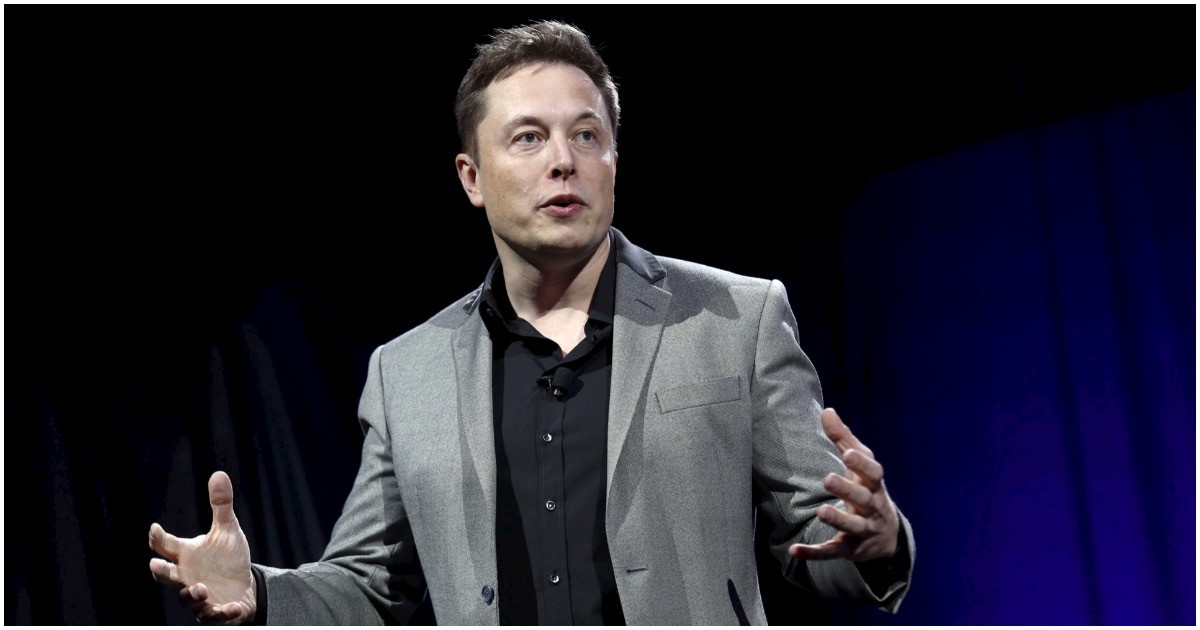 The following article, Billionaire Elon Musk Says China Is ‘More Responsible’ Than the United States, was first published on Flag And Cross.

This guy, man. Sometimes you want to like him, other times his actions make you wonder what’s going on in his head. What the Tesla founder just said about China should have heads spinning.

In a recent interview, Tesla and SpaceX CEO Elon Musk praised China for being “more responsible” than the U.S.

The Express reports that in a recent interview with Business Insider, Tesla CEO Elon Musk was questioned about the “ethical limitations” of operating in China. Musk stated that so far he has had a positive experience with Chinese government officials and stated that they could “possibly” be more “more responsible” to their citizen’s happiness than America is.

Musk ignorantly stated, “When I meet with Chinese government officials, they’re always very concerned about this. Are people going to be happy about a thing? Is this going to actually serve the benefit of the people? It seems ironic, but even though you have sort of a single-party system, they really actually seem to care a lot about the well-being of the people. In fact, they’re maybe even more sensitive to public opinion than what I see in the US.”

The director of national intelligence has confirmed that China, Iran, and Russia all interfered in the 2020 election

Perhaps Mr musk can see the ‘hand-writing on the wall’ and wants to gain ‘favoritism’ from the chinese communist when they take complete control of America and the world? With the biden crime family in control of the USA the chinese will then own America as they do biden.