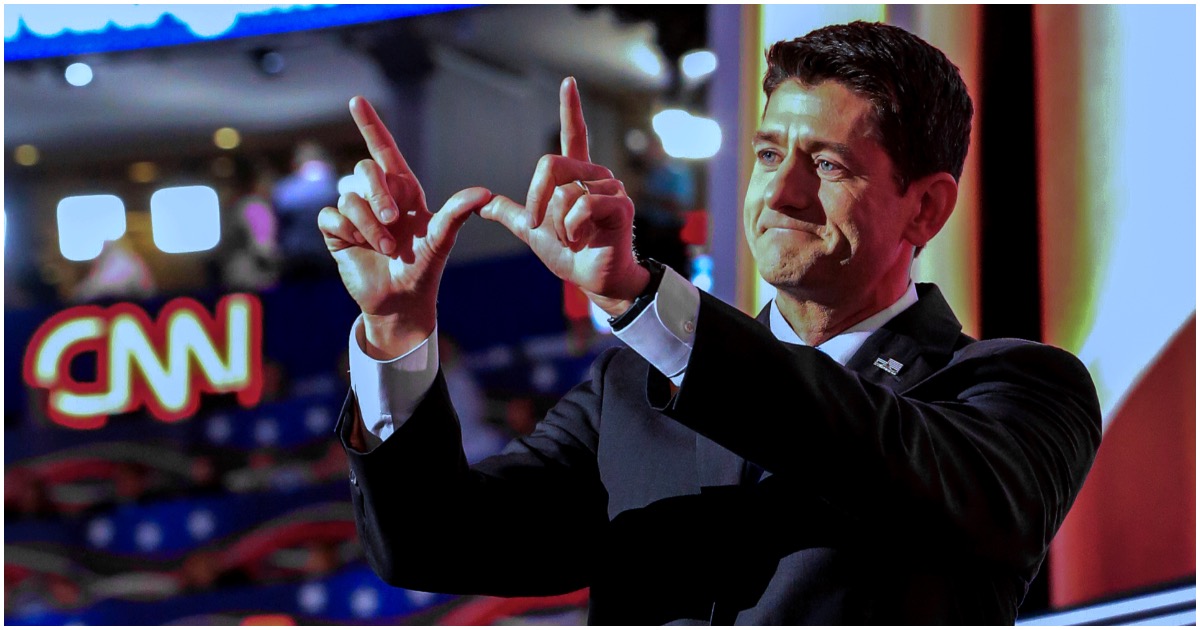 Former Speaker of the House Paul Ryan (R-WI) didn’t get into national politics at a very early age with the intent of bowing out before turning 85. No chance. He most certainly planned to “serve” the American people until his golden years.

Then came Trump. And Ryan’s world was rocked.

Paul couldn’t believe how so many Republicans rallied around the brash billionaire from Manhattan, just like his 2012 running mate, Mitt Romney, couldn’t either. Because of this, Ryan chose not to run for re-election in 2016. He knew he didn’t have the support in his district, considering he wasn’t a pro-Trump guy.

Now, the failed vice presidential candidate has a message that no Republican should take seriously.

The Trump campaign had ample opportunity to challenge election results, and those efforts failed from lack of evidence. The legal process was exhausted, and the results were decisively confirmed. The Department of Justice, too, found no basis for overturning the result. If states wish to reform their processes for future elections, that is their prerogative. But Joe Biden’s victory is entirely legitimate.

Paul Ryan statement: “Under our system, voters determine the president, and this self-governance cannot sustain itself if the whims of Congress replace the will of the people.” pic.twitter.com/nyQz0geV80

Go away, Paul. And stay away.

Ryan is thinking like a democrat….Win by any means even if it is fraudulent is a legitimate win…

Paul Ryan has ALWAYS been a minimal player in Congress, even as the Speaker! Now, he is behaving EVEN WORSE. What a useless traitor he is!