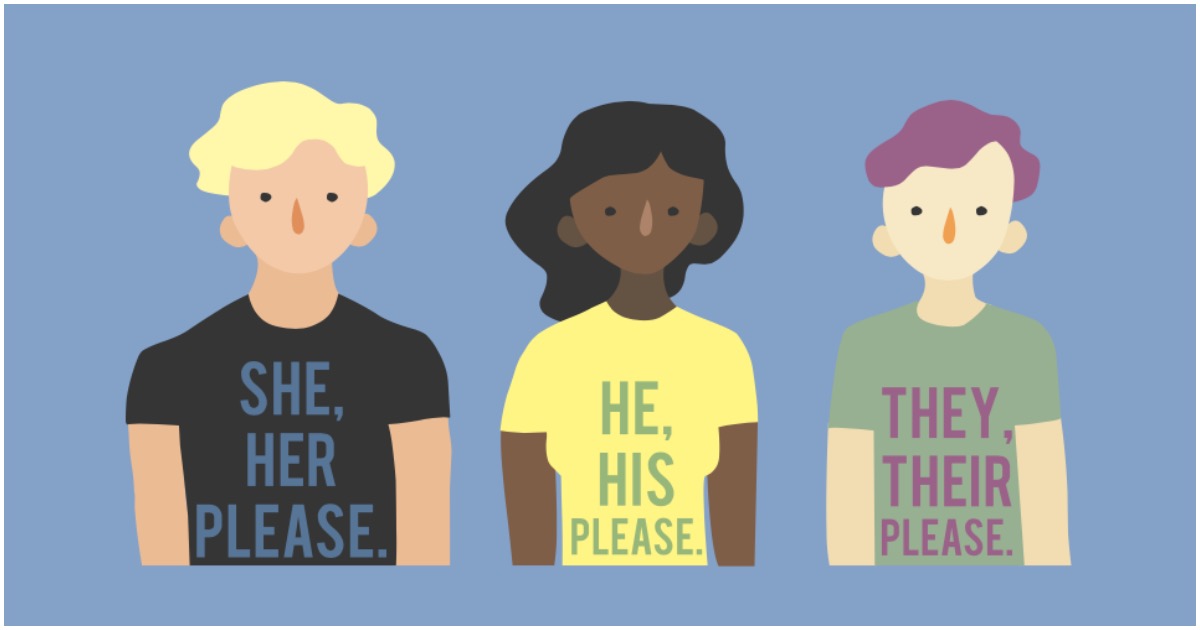 The following article, Proposed Rules for 117th Congress: Getting Rid of ‘Gendered’ Terms, Like ‘Mother’ & ‘Father’, was first published on Flag And Cross.

If the left keeps getting away with rigging elections, there is literally nothing they can’t do. Before long, the constitution will literally mean nothing.

If Democrats remain in charge, say goodbye to the 1st, 2nd and every single other amendment.

These people are bananas.

Democratic California Rep. Nancy Pelosi and Democratic Massachusetts Rep. James McGovern, chairman of the Rules Committee, announced changes to the House rules that will “honor all gender identities” by modifying the pronouns and familial relations references in the rules, the Committee on Rules announced.

References to fathers, mothers, fathers, sons, daughters, brothers, sisters, husbands, wives and in-laws would be changed to “parent, child, sibling, spouse, or parent-in-law,” according to the resolution. Extended family members would be referred to as “child’s parent” instead of aunt or uncle, stepparents, and siblings-in-law.

Conservatives in office must continue to fight. If they don’t, the American experiment ends.