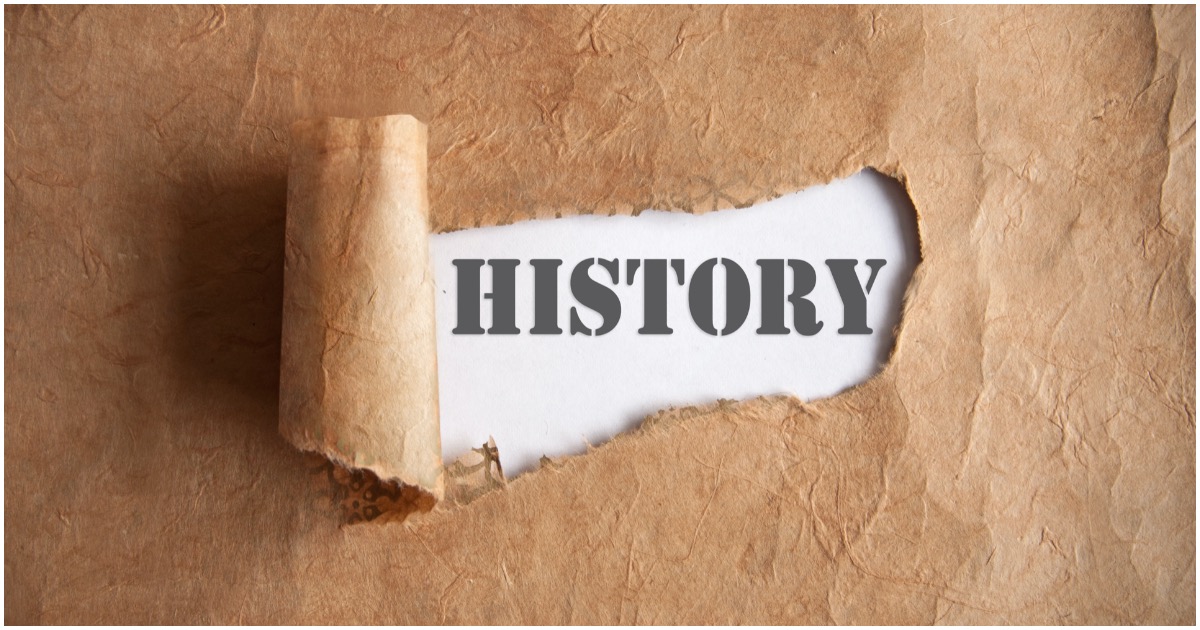 The following article, Flashback: Public Schools to Revamp History Courses Because 80% of Teachers Back BLM, was first published on Flag And Cross.

*Orignally published August 2020* History will soon be a thing of the past in public schools. America’s past will be whitewashed by far-left teachers who are more concerned about giving their own opinions instead of reciting the facts.

You have to have a brain the size of a snail’s to support Black Lives Matter.

Schools around the United States are modifying their curriculum in response to the Black Lives Matter movement as students return following a summer of protest.

A June survey by the EdWeek Research Center, which is affiliated with the prominent trade publication Education Week, found that 81 percent of US teachers support Black Lives Matter.

In the Jefferson County schools, for instance, teachers discussing the Space Race of the 1960s plan now to focus on the black women mathematicians whose computations underpin modern rocket science.

In Houston, teachers at YES Prep public charter schools will dissect James Baldwin’s iconic book of essays ‘The Fire Next Time’ less as a history of racial struggle and more as a guide for black students to overcome injustice.

We do know, dont we, that the communist ‘to do list’ for turning a country communist, requires the take-over of the schools/colleges to brain-wash the youth….so, no surprise here.