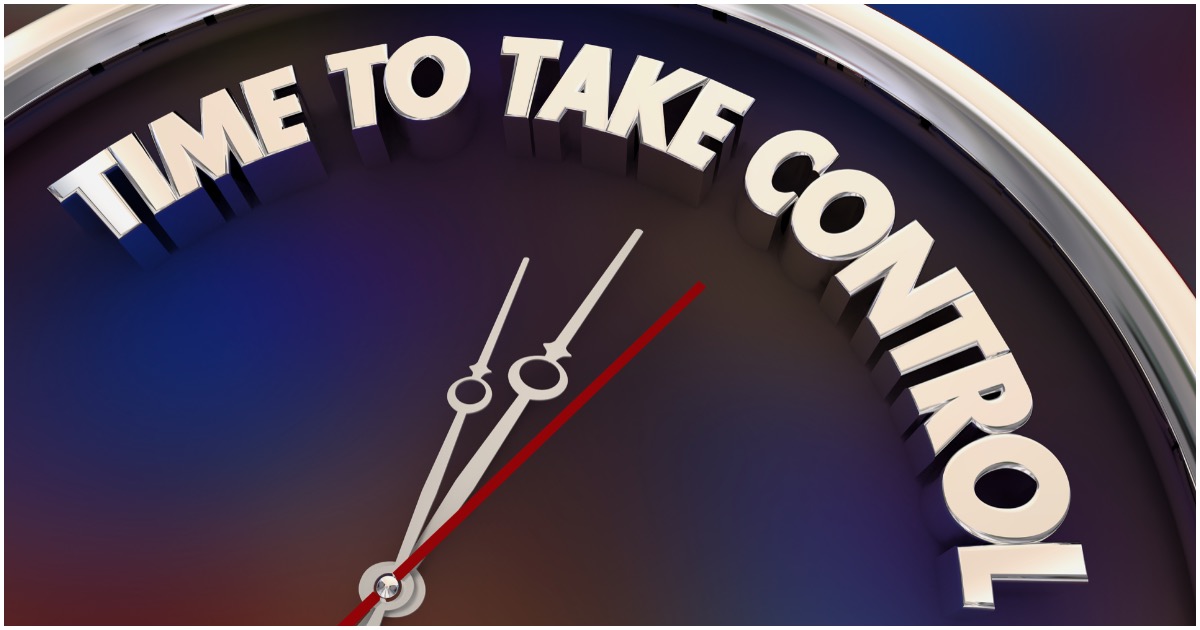 The following article, DAVIDSON: Stop Your Days From Racing By — The Art of Completions, was first published on Flag And Cross.

The past year, perceptually, went by more slowly than any in memory. In 2021, perhaps the entire will be different. Nevertheless, any given day seemingly races by. How can this be so? Lockdown or not, we each still have much to do and much that competes for attention.

One of the most powerful ways to take control of your time, in our era of information and communication overload, is to practice “completions.” Completions, simply put, are a method of segmenting what you do into finished units. For example, when you finish eating, sleeping or commuting, you have made a completion.

Conversely, running through tasks without completions is upsetting. It makes you feel tired, weighed down, and de-energized – as if time is flying by, and you are still no closer to finishing the tasks at hand than you were hours ago. You can also give completion to thoughts. Choose to control your life – don’t be bogged down with stress or worries. Choose to think to yourself, “I’m going to sp end five minutes worrying about this problem, and that’s it.”

The completion of tasks might take a few seconds or a few months. You can break tasks up into sub-units. As an author, I acknowledge a completion each time I finish a chapter. As I finish each successive chapter, I get more energy to move on. I have found that when I’m working on four or five chapters at the same time, and none of them are completed, I feel as if I’m never going to be finished.

Take a Pause for the Scenery

Giving yourself completions is analogous to taking a long drive down a scenic mountain highway. If you stop every so often and get out to look at the scenery, it makes the trip seem shorter and less monotonous because you’re taking breaks and being re-energized, even though time-wise it actually took a little longer.

Inserting completion breaks in between tasks is not only relaxing; it’s productive. You don’t have to plow through your work. Contrary to many people’s notions about work, you can get more done when you allow yourself a completion break for each task, and don’t try to simply go for the straight eight hours.

To facilitate completions, condition your environment to support what you’re working on. Keeping your workplace clear, for example, is a completion in itself. Joe Sugarman, author of the now hard-to-find Success Forces, advises his readers and employees to clear their desks every day before leaving work. Is the 15 minutes spent doing that each day a waste of time? No, because when you come in the next morning, whatever you begin working on will necessarily be the most important thing because you are forced to get it for your desk.

Sugarman’s exercise is a discipline that forces you to put things in their appropriate space. It also helps you work in a way that supports you. In a similar vein, keeping a clean house is a completion. So is scanning new information when reading to discard that which doesn’t suit your purpose.

Take it in Stride

Continue reading: DAVIDSON: Stop Your Days From Racing By — The Art of Completions ...