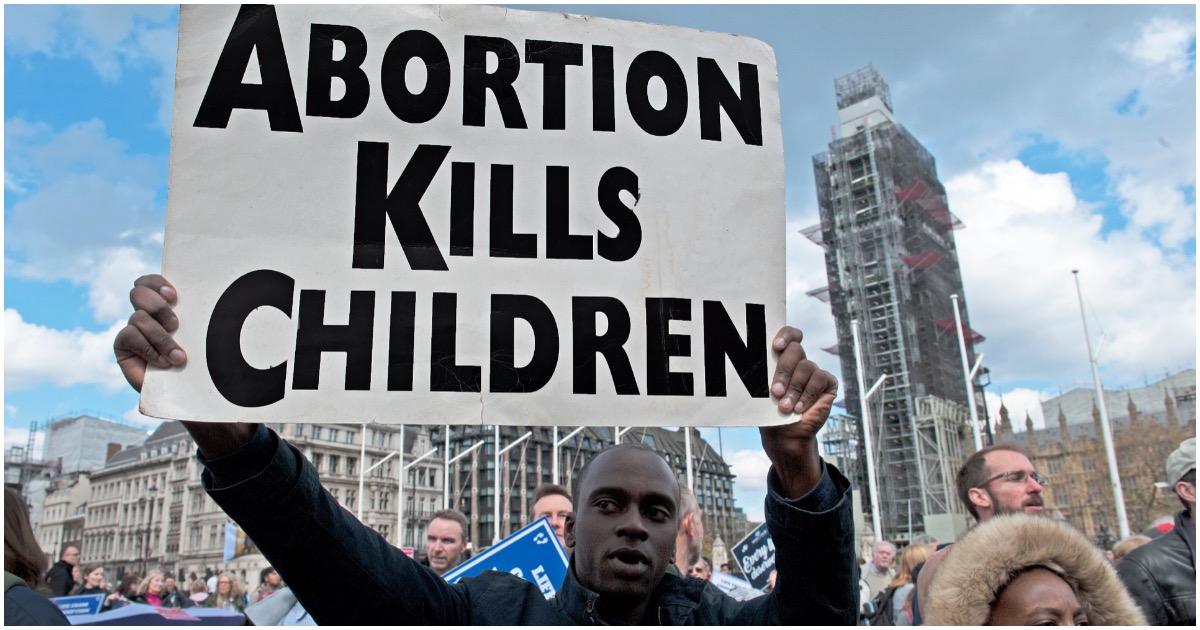 The following article, 16-Year-Old Girls Can Now Get Abortions Without Parental Consent In Massachusetts, was first published on Flag And Cross.

Liberals love them some immorality. You know, that, generally being bad people on a regular basis and having a penchant for trashing America whenever possible.

All in a day’s work.

What happened in Massachusetts the other day is pretty darn sad.

The Massachusetts legislature overrode a veto by the state’s Republican governor to enact a law that lowers the age teen girls are allowed to get abortions without parental consent to 16.

Republican Gov. Charlie Baker vetoed the legislation, dubbed the ROE Act and meant to codify in law the Supreme Court’s decision in Roe v Wade, on Christmas Eve over the drop in the age requirement. The House and Senate overrode Baker’s veto on Tuesday in a win for state Democrats, according to Fox News.

Conservative lawmakers argued against the bill, and chairman of the Massachusetts Republican Party Jim Lyons compared the bill’s provisions to “infanticide,” according to WBUR.

Pregnant people who once faced near-insurmountable barriers accessing abortion care can now seize the right to control their own bodies.

I am so proud of the policies included in the #ROEAct and of the @MA_Senate for our commitment to reproductive freedom. #mapoli pic.twitter.com/pRBKmbAQLB

Continue reading: 16-Year-Old Girls Can Now Get Abortions Without Parental Consent In Massachusetts ...