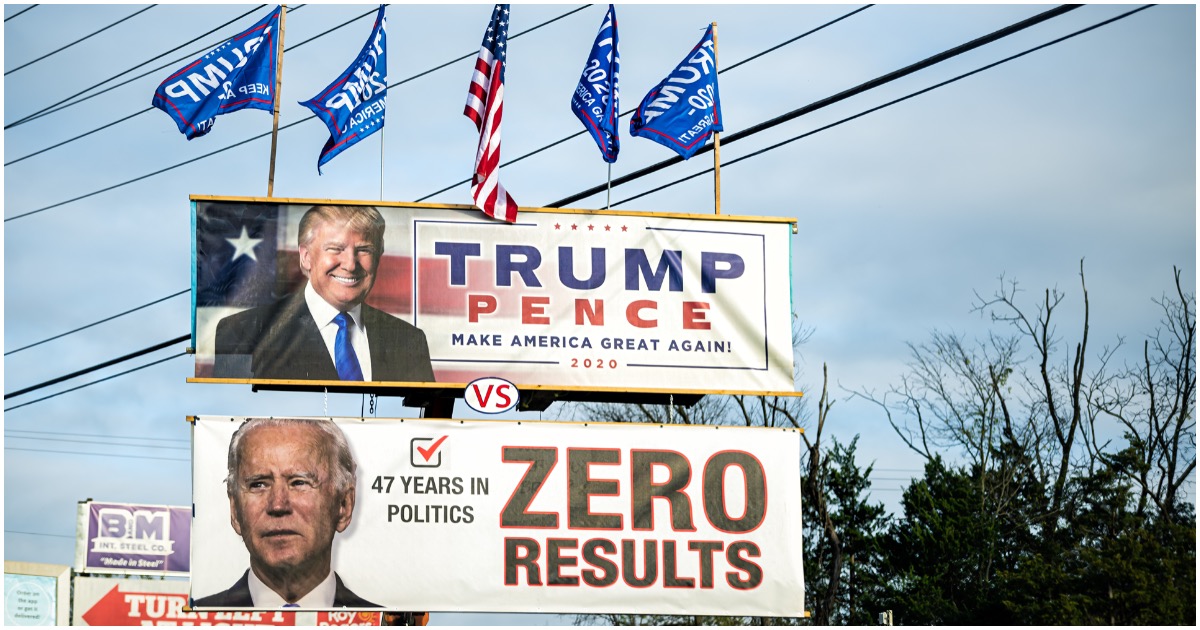 President Trump and family traveled to his Mar-a-Lago estate in Florida to celebrate the holidays in what could be his final days in office. Time will tell.

Vice President Mike Pence was slated to head overseas, just a couple of days after the new year.

Both have changed their plans. Why?

The White House announced the abrupt change in the president’s schedule late Wednesday, hours after Sen. Josh Hawley, R-Mo., said he will raise objections when Congress meets on Jan. 6 to affirm President-elect Joe Biden’s victory in the November election.

BREAKING: Trump returns to the White House early and Mike Pence has cancelled his overseas trip. Something big is coming.

Vice President Mike Pence won’t be traveling to the Middle East and Europe as planned next week amid global spikes in coronavirus cases, according to people familiar with the matter.

Pence had been discussing travel to countries including Israel, Bahrain and Belgium, after presiding over a Jan. 6 joint session of Congress to finalize President-elect Joe Biden’s Electoral College victory, the people said. Pence’s office had never announced the trip.

Stay tuned for more big news about the potential of fireworks on January 6.

If allowed to stand, this dem joke called an election, America as a ‘free’ nation will soon cease to exist and will rapidly spiral into communist when the dems run out of other people’s money and then the czar will command from the ‘palace’ and no more ‘free stuff’.