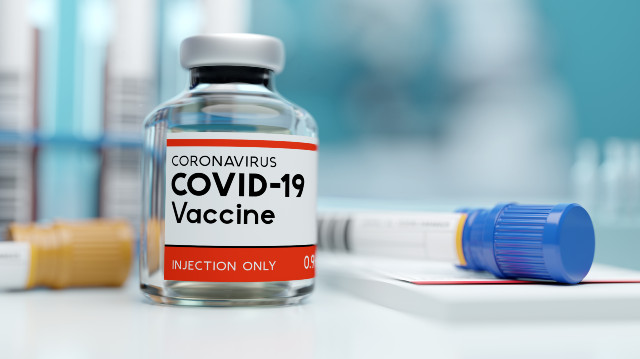 A hospital based in Wisconsin has revealed that an employee who removed 57 vials of the Moderna COVID-19 vaccine from a refrigerator earlier this week — which ended up causing 500 doses to be tossed out — did so intentionally.

Advocate Aurora Health released a statement to Fox News saying they were led to believe the incident was an error, but then the employee responsible “today acknowledged that they intentionally removed the vaccine from refrigeration.”

As of now, that individual is now unemployed.

“We continue to believe that vaccination is our way out of the pandemic,” the company said. “We are more than disappointed that this individual’s action will result in a delay of more than 500 people receiving their vaccine.”

Aurora officials initially said the employee at the Aurora Medical Center in Grafton forgot to put the vials back in refrigeration after removing them. Each vial contained 10 doses of the vaccine, according to local reports.

The former employee’s actions were “a violation of our core values” and have been reported to authorities for further investigation, the company said.

It would certainly be nice to know what the motivation for this particular action was. Was the employee anti-vaccination? Was there something this person knew about the quality of the vaccine or potential side effects of the Moderna vaccine that others aren’t aware of?

That last one isn’t very likely, but that’s not the point. Lots of questions left unanswered. However, it’s not safe for an employee to make rogue decisions like this, so it’s understandable the company chose to terminate her employment.