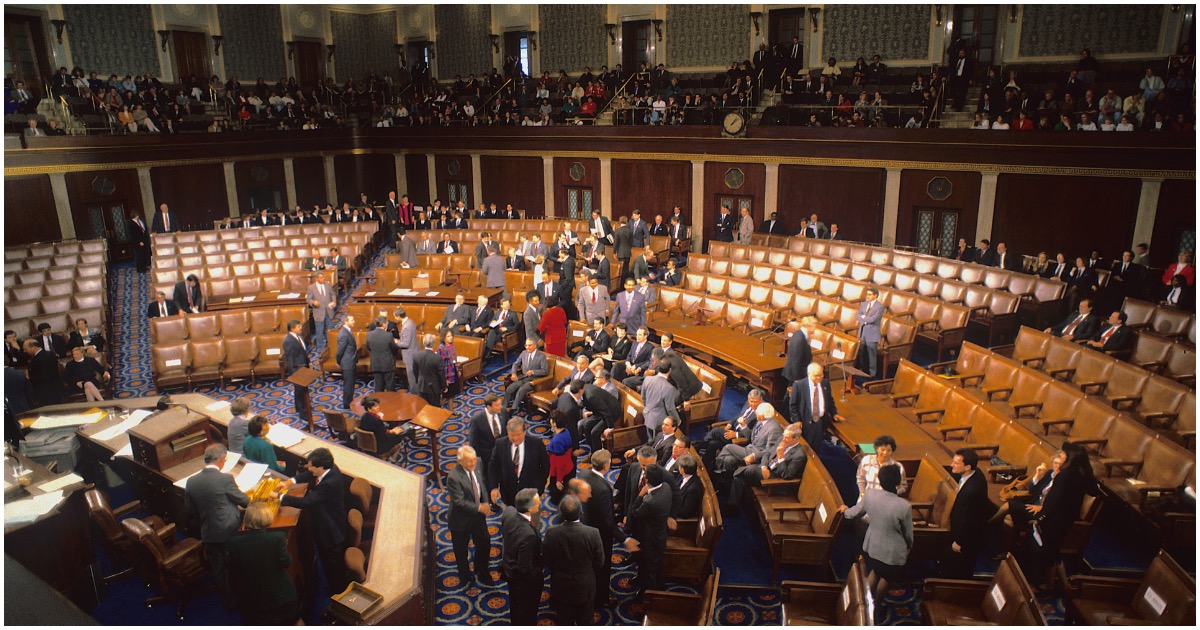 The following article, Nearly 150 Republicans Plan to Object to Counting Electoral College Votes on January 6, was first published on Flag And Cross.

You read the title. But what does it really mean? If this many Republicans object, will things get to the point where each state gets one vote? And if so, will Donald Trump serve a second term considering there are 30 Republican state legislatures versus 20 Democrat ones?

Hang in there, y’all.

From the radically far-left and unintelligent folks at CNN:

(CNN)Two Republican members of the House of Representatives tell CNN that they expect at least 140 of their GOP colleagues in the House to vote against counting the electoral votes on January 6 when Congress is expected to certify President-elect Joe Biden’s victory.

President Donald Trump’s Republican allies have virtually zero chance of changing the result, only to delay by a few hours the inevitable affirmation of Biden as the Electoral College winner and the next president.

There have been no credible allegations of any issues with voting that would have impacted the election, as affirmed by dozens of judges, governors, election officials, the Electoral College, the Justice Department, the Department of Homeland Security, and the US Supreme Court. But Trump is determined to claim he didn’t lose — which he did, significantly — and many GOP politicians either share his delusion or fear provoking his wrath — even if that means voting to undermine democracy.

Both a House member and senator are required to mount an objection when Congress counts the votes. Republican Sen. Josh Hawley of Missouri said Wednesday he will object, which will force lawmakers in both the House and Senate to vote on whether to accept the results of Biden’s victory. Other senators — including incoming ones — could still join that effort, which Senate Majority Leader Mitch McConnell has privately urged Republicans not to do.

Let’s keep praying that something extraordinary happens on January 6. If not, liberals got away with the steal.

I’ll believe it when I see it. I doubt if we have 150 elected Republicans who have a spine.

Your point is well taken. Disappointment and cowardice is rampant. It is why I agree that I will believe it when I see it. But the simple truth is that nothing will stop those who cherish freedom and reject corruption in our government. I truly believe that Civil war is inevitable. And it will happen. The populist movement will not end. All things considered, I think it may be the best thing that would happen. The enemies of freedom, are wrong to think that 75 million people will just let them steal this election. We will not. And not only… Read more »

Be interesting to see if the republicans will actually take a stand against the America-destroying democrats. Usually they just go along and allow the dem president to appoint whatever liberal judge/etc without any actual vetting. Meanwhile the dem politicians fight everything a republican president brings forth.