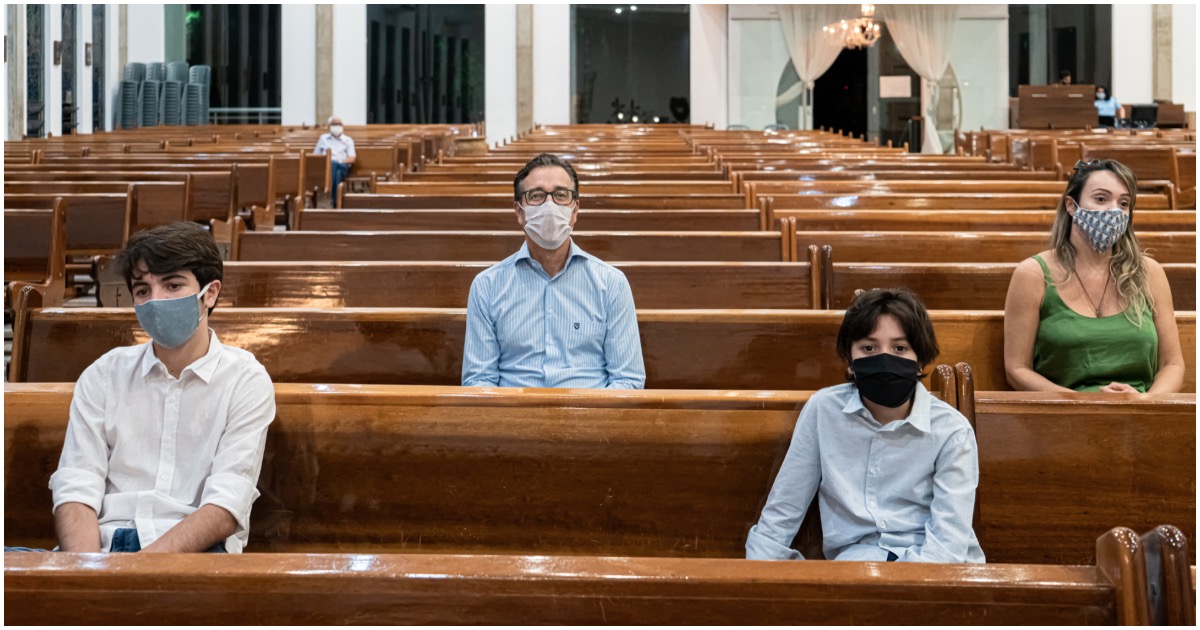 “If we ever forget that we’re one nation under GOD, then we will be a nation gone under.” Do you know who said those words? Take a guess.

Sure as heck wasn’t Nancy Pelosi – or any Democrat, for that matter.

It was none other than President Ronald Reagan. And he was absolutely right.

Legacy Church and Calvary Church in Albuquerque, New Mexico, posted video and photos on social media of their services that went viral, according to local ABC affiliate KOAT. The images depicted hundreds of congregants gathered, mostly without masks.

The liberal plan to “change America”. After they stop religion, what’s next on their agenda? Perhaps to confiscate your guns? They have already taken over the schools/colleges and now brain-wash the youth to be liberals “everything free”.