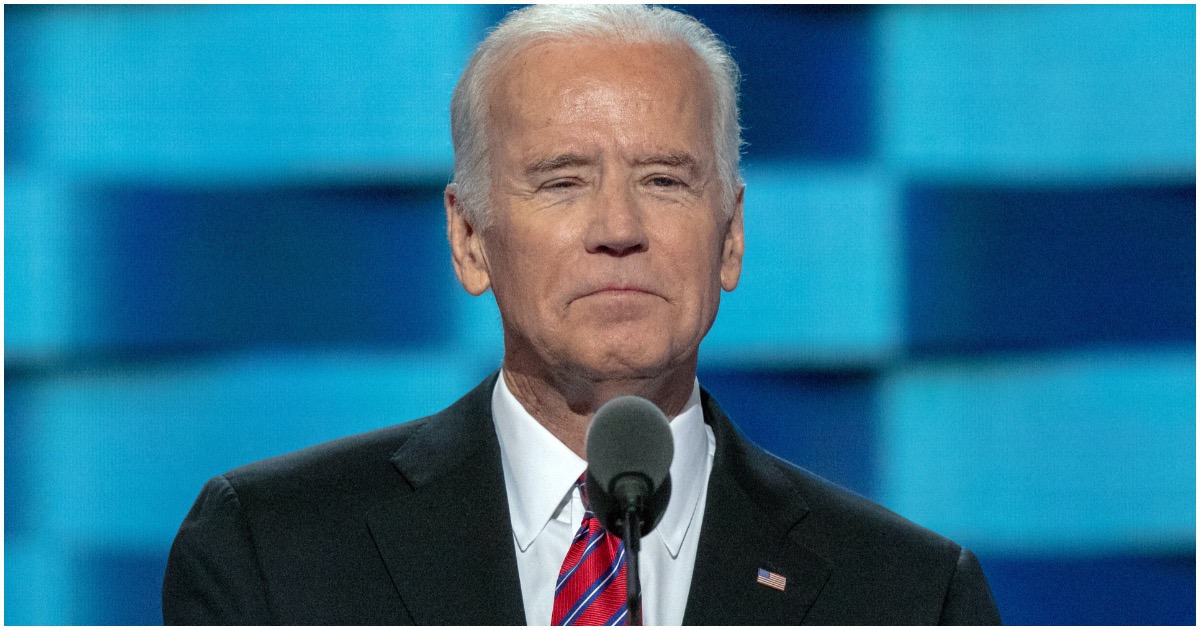 *Originally published September 2020* Joe Biden is deliberately skewing further and further to the left in order to guarantee he receives votes from the far-left, AOC-type crowd. He knows he needs those kinds of radicals to show up to the polls.

But to have a platform that calls for raising the amount of taxes on the American people by double what Hillary Clinton proposed in 2016 is kind of, I don’t know, idiotic – to say the least.