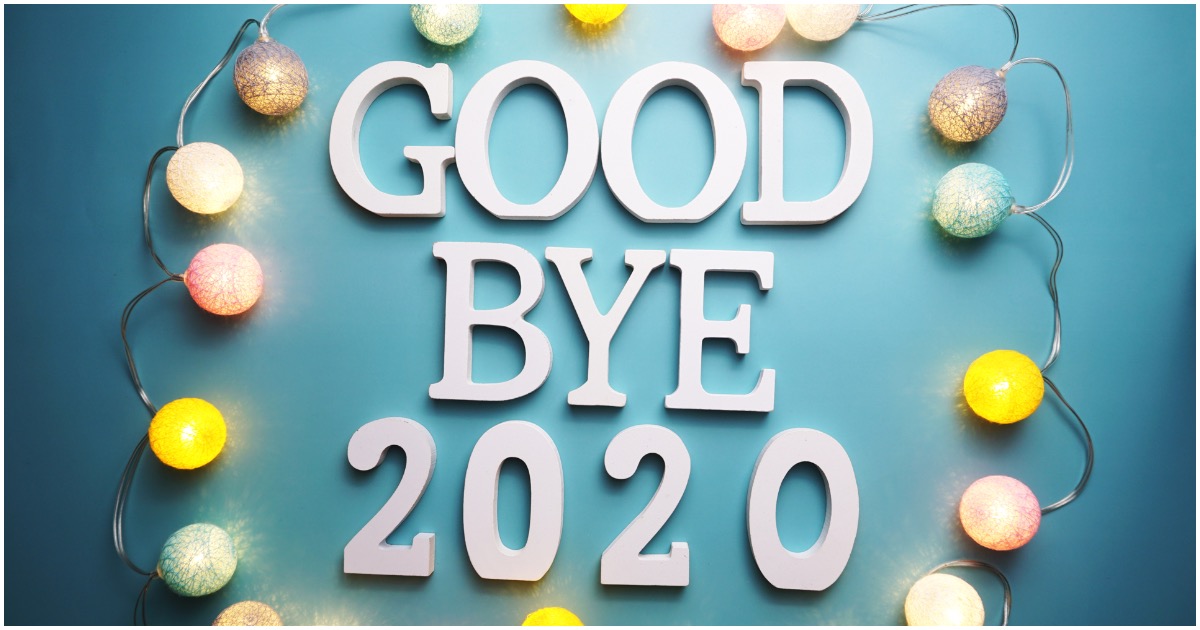 The following article, 2020 Rewind — Four Major Moments That Helped Define the Year That Was, was first published on Flag And Cross.

There are certainly more than four defining moments to 2020. The list could go on an on. Books will certainly be written. But here are four that you probably remember well.

After the death of George Floyd in Minneapolis, waves of protests gripped the streets of American cities. For months, crowds assembled to protest alleged widespread “police brutality” and “systemic racism.” Democrats rushed to profit politically, and the legacy media rallied to enable their strategy.

We have known for decades that the Democrats take the so-called “black vote” for granted. Until Joe Biden, however, such assumptions were limited to quiet whispers. Instead of stating that black identity was inescapably tied to the Democratic party, politicians running for office would instead subtly pander for votes. They would dine with Al Sharpton. They would visit inner cities. They would blame Democrat failures on Republicans, white people, or the legacy of slavery.

Don’t worry. This isn’t racist, because he’s a Democrat. pic.twitter.com/xtgT8ySPFh

In the Year of the Mask, Trump removes his in defiance.

The political reaction to COVID-19 has remained shockingly partisan throughout the year. The validity of positions regarding matters such as lockdowns, mask-wearing, vaccinations, social distancing, and experimental treatments were determined not by underlying evidence or logic, but by political party. The Democrats were the “party of science,” and the Republicans were the “deniers of science.”

CLOSE-UP: President Trump takes off his mask upon his return to the White House as he posed for photos from the balcony above the South Lawn. https://t.co/5GmHZxDHu1 pic.twitter.com/EYa8wvVejY

Let the poor eat ice cream while I get a haircut.

House Speaker Nancy Pelosi was one of the most vocal Democrats on the subject of COVID-19, whether it was encouraging people to “come down to Chinatown” in San Francisco early in 2019 in a bid to characterize Trump’s caution as xenophobic, or endorsing widespread lockdowns in California when it was then decided that Trump had failed to be cautious enough.

LEAKED VIDEO: Nancy Pelosi forces salon to open so she can get her hair done, despite ordinance ordering salons remain closedpic.twitter.com/jN7wtbdWwx

Continue reading: 2020 Rewind — Four Major Moments That Helped Define the Year That Was ...