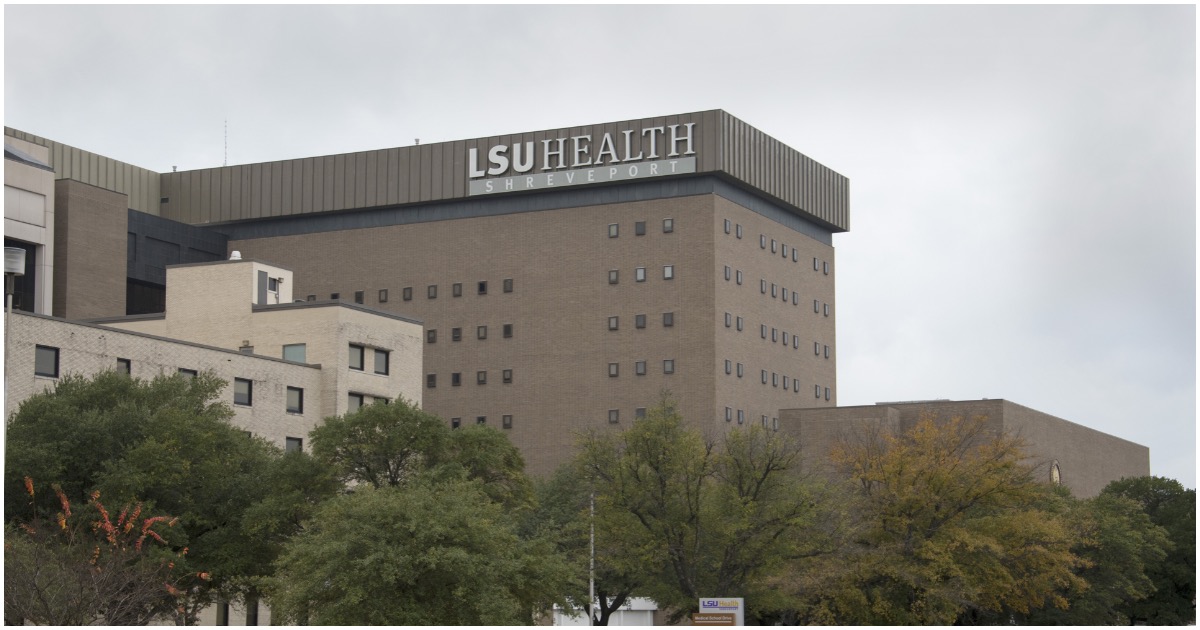 The following article, GOP Congressman-Elect Was COVID Positive, But Died From Heart Attack After Procedure, was first published on Flag And Cross.

This is why you can’t trust the media. They lie and lie and lie to push their radically far-left agenda. Prime example? All the “COVID-19” death numbers you hear about aren’t accurate.

While some people die as a direct result of the virus, most are either assigned the virus after passing OR had an underlying condition where COVID contributed.

The 41-year-old was receiving treatment in the intensive care unit at Ochsner LSU Health in Shreveport when he died Tuesday, the Monroe News-Star reported.

“It’s devastating to our entire team,” Ghali told the paper, adding that he “had no underlying conditions.”

Letlow leaves behind a wife and two young children.

Devastated to hear of my friend Congressman-elect Luke Letlow’s passing. Luke had such a positive spirit and a tremendously bright future. Join me in praying for his young family during this incredibly difficult time.

Our hearts break tonight as we process the news of Congressman-elect Luke Letlow’s passing.

I spoke with his wife, Julia. Judy and I are praying for her and their two young children during this terrible time.

It is with heavy hearts that @FirstLadyOfLA and I offer our condolences to Congressman-elect Luke Letlow’s family on his passing after a battle with COVID-19. #lagov

Becky and I, along with my team who knew Congressman-elect Luke Letlow well, are heartbroken.

For years, Luke has served LA tirelessly. More than that, Luke was a loving husband and father.

Please join us in praying for the Letlow family during this time of incredible loss.

Pray for his family during this extraordinarily difficult time.

You were a young man with a young family and a bright future.

Sounds like he was a good guy. How disgusting is it that every death on the planet is now falsely labeled Covid related or due to Covid? The number are inflated intentionally for political reasons.

These lies are all part of the corruption which is actually the cancer killing everything. There is a cure. It is a scorched earth Civil War. The only way to defeat cancer.