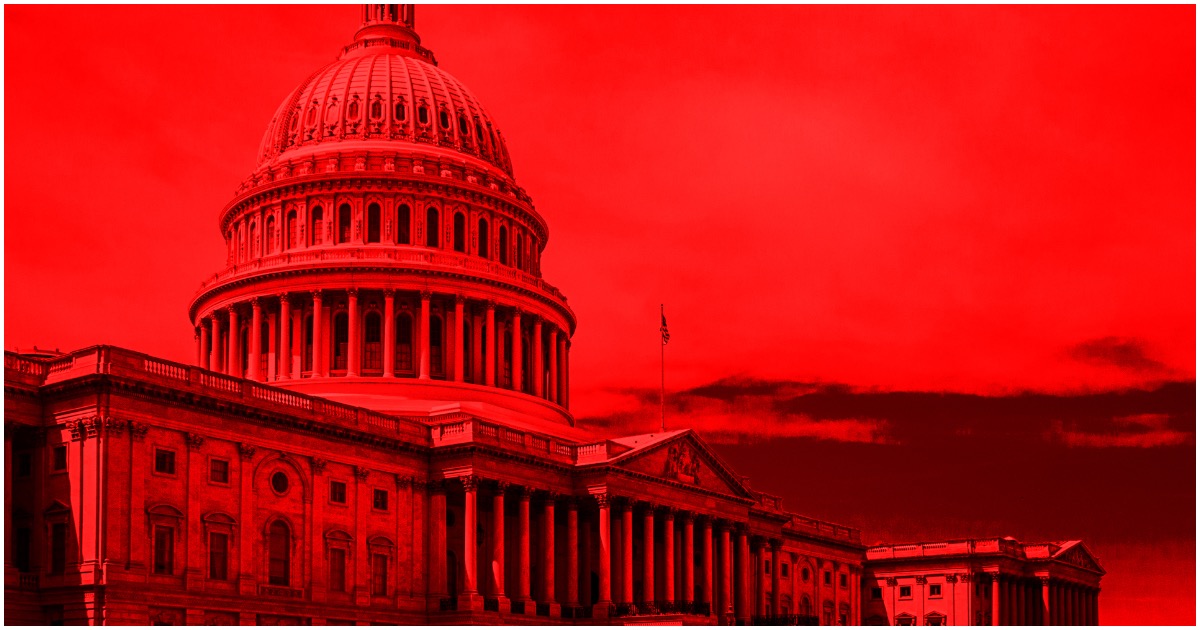 The following article, DAVIDSON: The Deep State Is A Bottomless Pit, was first published on Flag And Cross.

The deep state, as characterized by the recent activities of two, out of many, U.S. federal government agencies, is much deeper than we can all believe.

The CIA, created under the National Security Act of 1947, was never supposed to spy on American citizens. Its mission was “to collect, analyze, evaluate, and disseminate foreign intelligence to assist the President and senior U.S. government policymakers in making decisions relating to national security.”

In violation of the law, the CIA has spied on American citizens in recent years, undertaken domestic acts outside of its purview, and operated a rogue agency. Under the direction of John Brennan, a deep, slimy swamp creature, the CIA engaged in long-term illegal operations against the Trump campaign and, even after Brennan, carried it over to the Trump Administration.

Soon we might find that the CIA was involved in manipulating the 2020 election. Who knows? CIA servers positioned in Germany Pakistan, Iran, or Russia, might have received election data which was then recalibrated in some way and sent back to the US. Why does this relay even exist?

With a ‘Biden Administration,’ if it were to happen, the CIA would grow ever more powerful, eventually manipulating nearly every aspect of American politics, let alone foreign policy and defense.

Gina Haspel, the first female CIA director, has intentionally slow-walked legitimate Freedom of Information requests and knowingly impeded lawful investigations into agency activities. Meanwhile, the CIA is supposed to consist of dedicated personnel who watch out for the welfare of American citizens and American interests around the globe.

Haspel apparently is maintaining some sort of loyalty to staff and peers, but this is not part of her job description. She needs to be loyal to the country and her oath of office. Haspel should be fired and walked out of her office immediately, with all files, computers, and records kept out of her reach forevermore, as a thorough investigation takes place as to why she has resisted.

A second U.S. federal government agency, among so many others, has been unlawful, inept, uncooperative, and even diabolical. Before James Comey, going back to Robert Mueller, and even before him, the agency had gone rogue.

The FBI selectively pursues certain cases and individuals, and selectively ignores others. The agency’s allegiance to the U.S., to the Department of Justice, and to its own mission has strayed so far off course, one wonders why anyone aspires to lead the agency. James Comey, in particular, is deceitful, cunning, and treasonous. While not on the same level as J. Edgar Hoover, Comey has flouted the law so often that he belongs in prison, now.

Attorney General Jeff Sessions didn’t have the chops to take any action. Bill Barr moved more slowly than a sloth in hibernation. Why he didn’t act on many issues is a mystery for the ages: Comey has already lied under oath to Congress. Yet Barr and company did nothing.

Some pundits concluded that Barr had bigger fish to fry, but months and years rolled by and Barr seemed frozen. He failed miserably regarding Jeffrey Epstein, Hunter Biden, and the 2020 election. He is now a monumental disgrace to the agency.

The FBI is a Disaster in the Making

Under Christopher Wray, the FBI is not much better than under Comey. Wray is a complete weasel. He has a pained look every time he’s in front of Congress: He knows he’s not telling the whole story. He is either an outright never-Trumper or a secret never-Trumper who is doing little to restore trust in the agency.

No one knows what Wray is up to, but whatever it is, it portends badly for our country. He claims, for example, that Antifa is not an organization, merely an ideology.

During the 2020 election fiasco, the FBI had been tasked to investigate. Wray promptly delayed for six to eight days, and even then, did about one fiftieth of what could be done. Like Gina Haspel, Wray needs to be fired immediately; walked out of the building; and have all his files, computers, software, thumb drives, etc., analyzed.

For now, let’s merely say that the CIA and the FBI are not the institutions that they once were, have betrayed the U.S. badly, and will not improve without major reorganization.

Continue reading: DAVIDSON: The Deep State Is A Bottomless Pit ...